News that the government will cut regulations to create a small saving on imported wine has been met by criticism as businesses across the UK continue to face massive costs and barriers to trade after leaving the single market and customs union.

Ministers yesterday announced their intention to remove the VI-1 certification requirements for imported wine resulting in an anticipated 10p saving on average for more expensive bottles of wine. 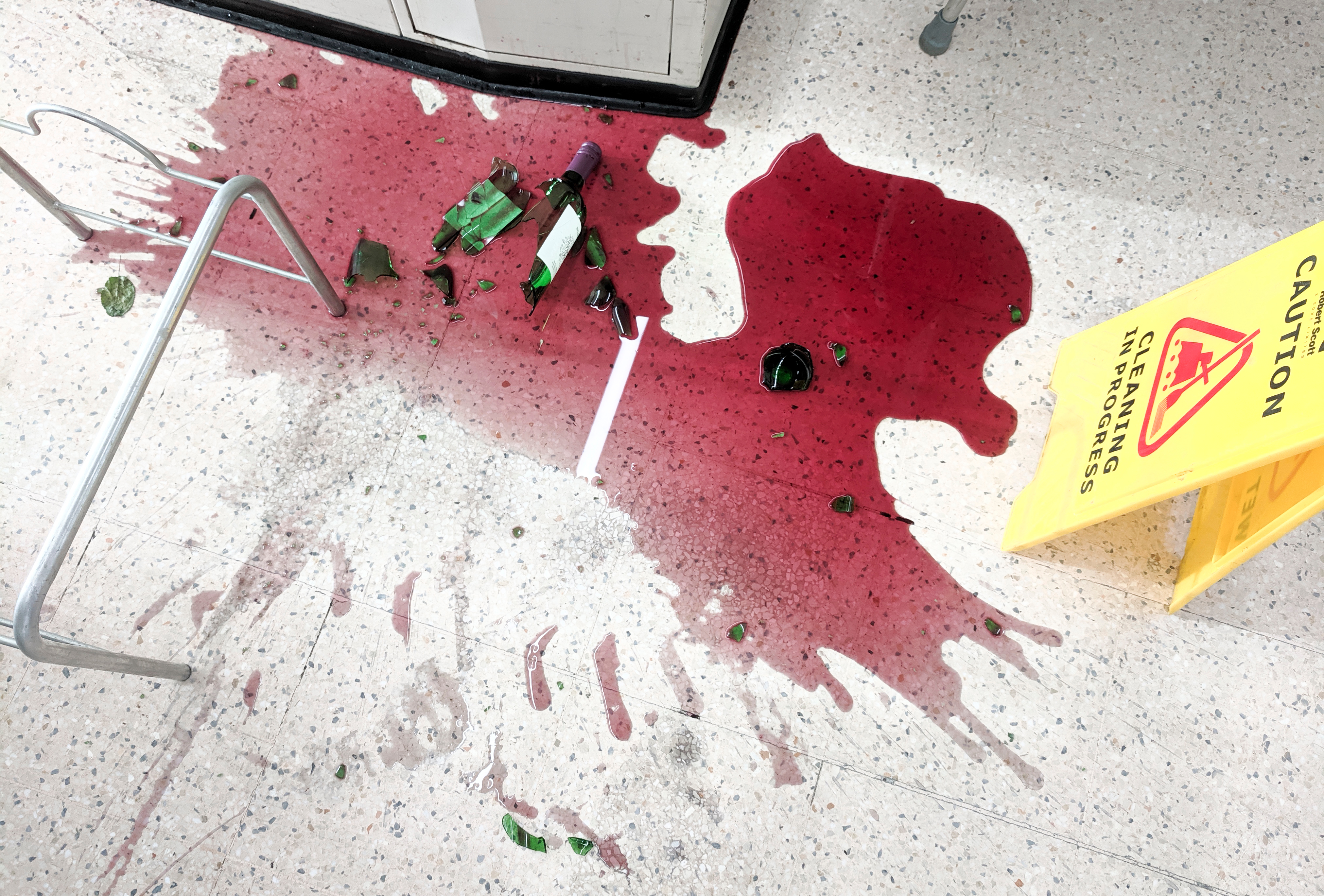 The announcement drew criticism as the government highlighted the move as a benefit of "bringing down foreign trade barriers", but failed to mention that leaving the single market and customs union created many more barriers and costs for countless industries across the UK. Recent estimates have calculated the cost of Brexit so far at around £130billion.

The boast was rendered even more feeble when it emerged that the change would only impact pricier bottles of wine, as less expensive bottles are often bottled in the UK and would therefore not be subject to the tax.

Naomi Smith, Chief Executive of Best for Britain said,
“Farmers' crops are rotting in the fields, musicians are still unable to tour, and thousands of small businesses continue to face massive costs from leaving the EU. For them, claims that a 10p saving on fine wine makes it all worthwhile will be too hard to swallow.”