British holidaymakers face queues of up to three hours in countries across Europe, the CEO of the European Tourism Association warned today.

Tom Jenkins, chief executive of the European Tourism Association (ETOA), which represents more than 900 travel operators and tourist bodies, said that extra border checks required by Brussels under a no deal Brexit would bring “tourism Armageddon”. 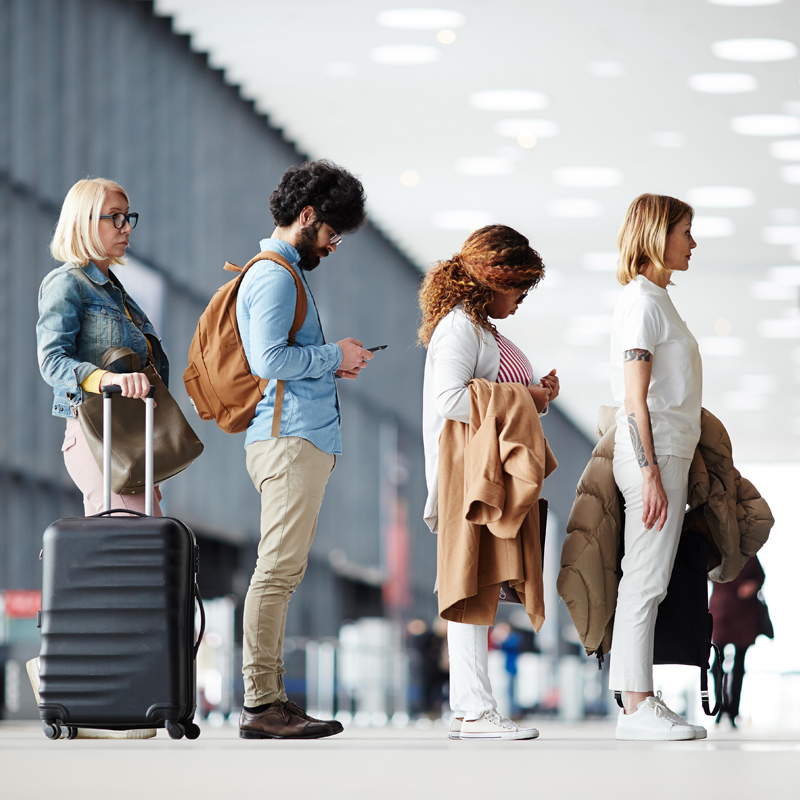 "While the British are known for their queuing, I'm not sure anyone will be happy to hear they face hours of waiting at airports after Brexit.

"Lots of people in this country have spent their entire lives being able to jet off to Europe with little delay. This news, combined with the extra layers of visa bureaucracy after Brexit shows that we would be worse off.

"If only the Brexiteers had grounded their promises in facts back in 2016, we wouldn't be in this mess."