Best for Britain hands in petition to US embassy

Best for Britain’s petition to Donald Trump, signed by more than 15,000 people across the UK, has been handed in to the US embassy in London. The petition demands that the US President respects British values and standards in any future trade deal.

It follows the protest marches attended by over 250,000 people in London and Edinburgh during Trump’s visit. The petition opposes any deal that undermines fairness, openness, compassion and protection and demands protection for:

Best for Britain National Campaigns Manager, Cary Mitchell, said: "We are making it clear to Trump that he cannot exploit the chaos of Brexit to undermine our standards and way of life."

Best for Britain CEO, Eloise Todd, added: "A Trump-style trade deal is not acceptable to the British people. Trump’s actions show that this is no time for us to be distancing ourselves from our fellow Europeans, who share our values and interests. It’s time the government gave the people the chance to decide if this disastrous Brexit deal makes sense."

You can view the petition in full here 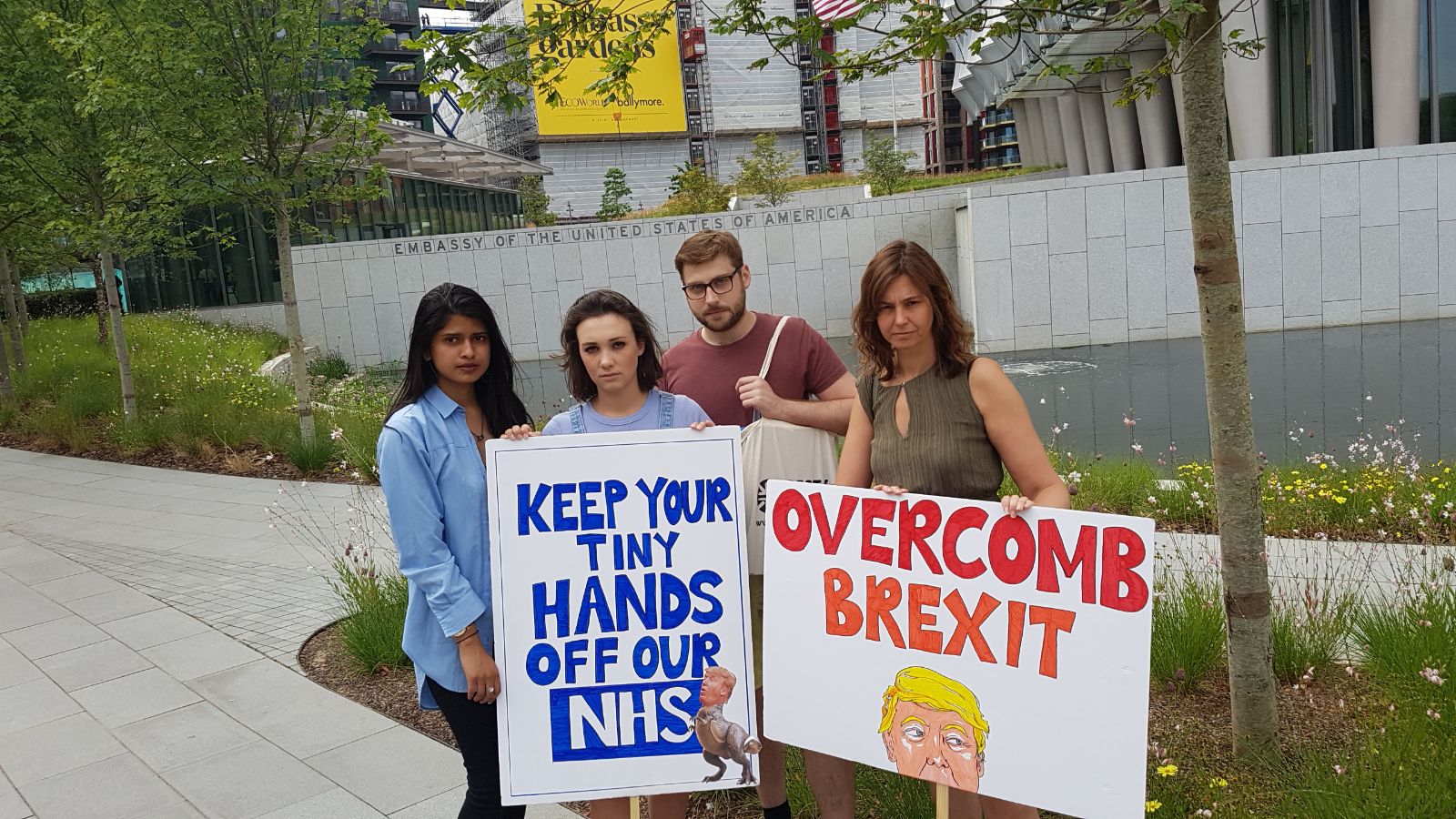