The UK faces an increased likelihood of “systemic economic crisis” as it completes its exit from the European Union in the middle of a second wave of the coronavirus pandemic, according to a confidential Cabinet Office briefing.

The briefing, dated September, warned that “Winter 2020 could see a combination of severe flooding, pandemic influenza, a novel emerging infectious disease and coordinated industrial action, against a backdrop of the end of the [Brexit] transition period". 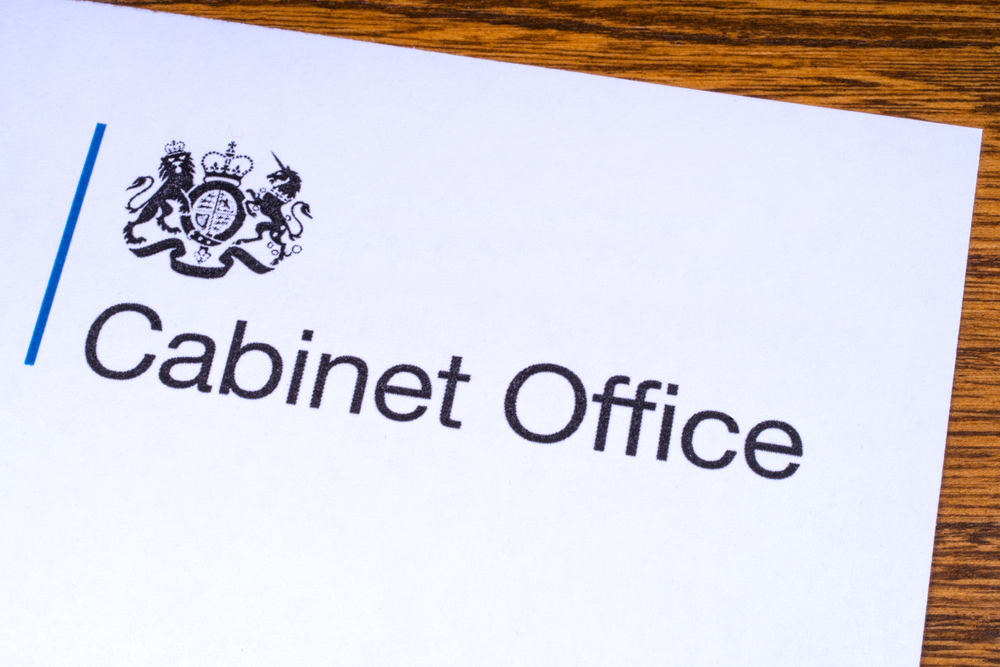 The paper also warned that:

“This secret briefing shows the government is aware of the economic chaos that faces the country this winter.

“The impact of Brexit will not be masked by COVID and floods. Instead, each of these different crises will come together to cut further and deeper into our economic health.

“In this context, it would be utter madness to inflict a no-deal Brexit, and the tariffs that come with it, on the country.”