UK Government must lead by example to avoid climate catastrophe

Climate scientists have today claimed that human activity has contributed to changes in the Earth's climate in 'unprecedented' ways. 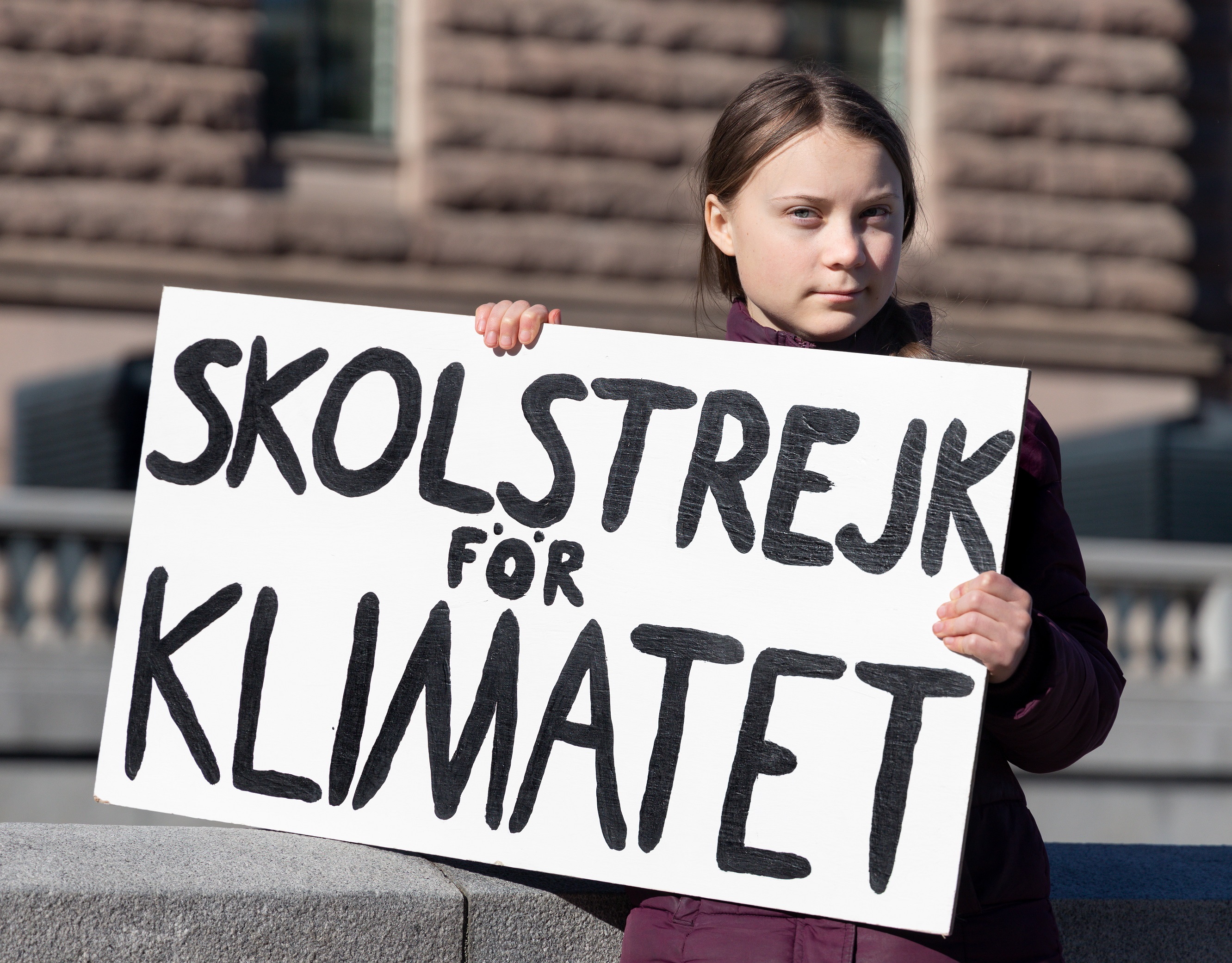 The IPCC Report, published by the UN, warned that changes are now 'irreversible', with temperatures certain to rise above 1.5C above pre-industrial levels within the next two decades.

“Unless there are immediate rapid and large-scale reductions in greenhouse gas emissions, limiting warming to 1.5C will be beyond reach,” claimed secretary of the IPCC, Abdalah Mokssit.

The Prime Minister described the report as 'Sobering' but policies from his government have called into question his commitment to meaningful climate action and have led many to call on the Government to do more to help stabilise the climate and limit the rise to +1.5C which the UN report claims is still possible.

"Today’s IPCC report is a chilling reminder of the price that will be paid if countries fail to work together to limit global heating.

"As hosts of COP 26, the UK government must lead by example. Exporting our waste, taking flights to domestic conferences and cutting foreign aid is incompatible with the UKs moral responsibility and stated commitment to lead the fight against the climate emergency."