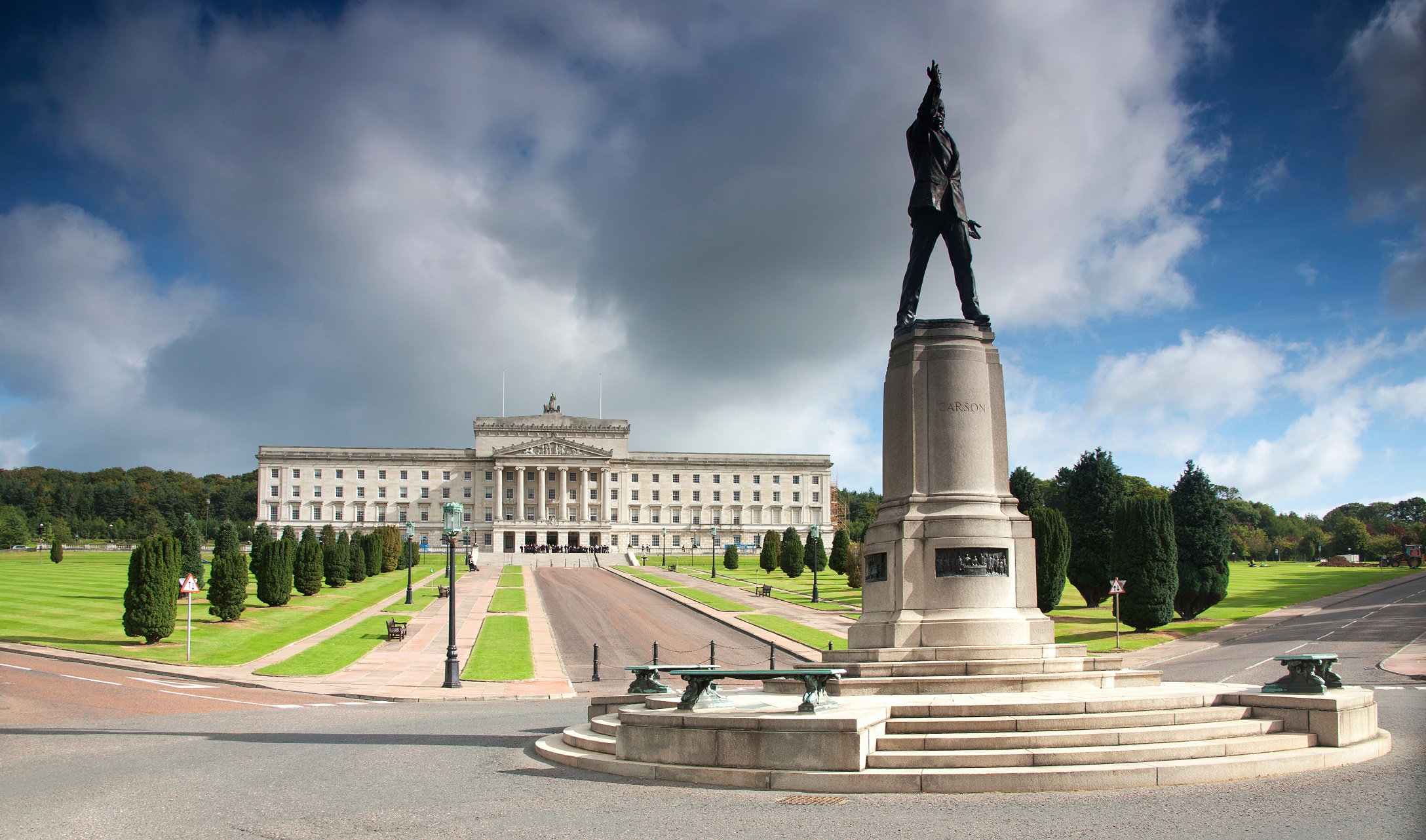 Despite campaigning for Brexit and holding the balance of power at Westminster during the UK-EU negotiations, the DUP collapsed the power sharing government in February, citing their opposition to the Protocol as the reason.

After making its removal the centrepiece of their election campaign, the DUP has now fallen into second place behind Sínn Féin. This is the first time that an Irish Nationalist party has become the largest party in Northern Ireland since its creation in 1921.

Overall, parties who specifically advocate keeping the Northern Ireland Protocol won 53 out of the 90 seats available in the Northern Ireland Assembly. These parties criticised the DUP for collapsing the power sharing government and continued threats to keep it suspended over the Protocol as it limits possible action on hospital waiting times and the cost of living crisis, both key issues in this campaign.

The result has increased pressure for the UK government to end threats of unilateral action over the Northern Ireland Protocol which would create more uncertainty and disruption for people and businesses in Northern Ireland.

The success of Sínn Féin, a party which advocates Irish unity, has also been cited as evidence that continued Brexit dysfunction is making the break-up of the UK more likely.

“The mishandling of Brexit by the DUP and Tories has now elevated Sínn Féin to pole position in Northern Ireland, and so ironically, the two parties who label themselves ‘unionist’ have made the break up of the UK more likely.

“This Conservative Government has been bad for the economy, bad for our democracy and bad for the future of the UK. Opposition parties must work together to remove them at the next election.”

“It is now more important than ever that the problems with the Northern Ireland Protocol are resolved by patient negotiation between the UK and the EU.

“If we can reduce the barriers to trade that the UK Government has put in place with our closest neighbours, not only will this help solve the Northern Ireland protocol issue, but it will also help economic growth and tackle price increases in Britain as well.”