The UK will suffer a 'serious' hit if it leaves the EU without a trade deal in January, as well as long-term scarring on trade and jobs, according to a new assessment from the Organisation for Economic Cooperation and Development (OECD). 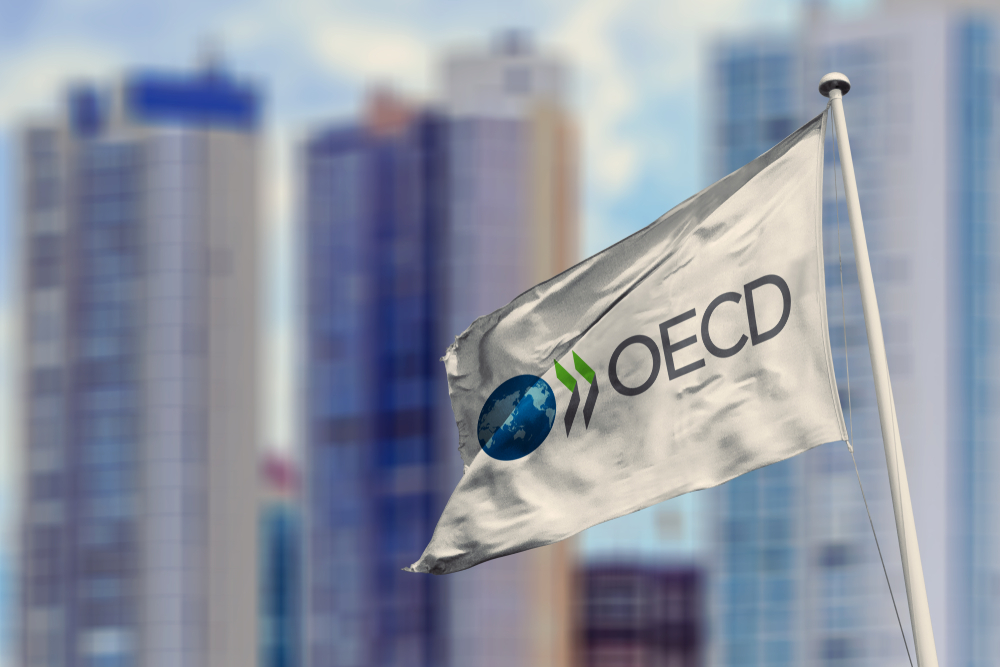 In its latest economic outlook, the OECD said: “The failure to conclude a trade deal with the European Union by the end of 2020 would entail serious additional economic disturbances in the short-term and have a strongly negative effect on trade, productivity and jobs in the longer term.

“By contrast, a closer trade relationship with the European Union than expected, notably encompassing services, would improve the economic outlook in the medium term.”

The OECD downgraded its outlook for the UK economy, forecasting that gross domestic product (GDP) will plunge by 11.2% in 2020 after a contraction in the fourth quarter due to the latest lockdown. This would see the UK suffer one of the biggest contractions in the G20 group of countries – far more than the 3.7% predicted decline in the US.

"This warning should really set hares racing in Downing Street.

"Over the past few weeks the government has announced multiple projects designed to boost jobs, but all of that will be undermined if we leave the EU without a trade deal.

"In the middle of a global pandemic, supporting Britain's economic recovery must come before ideological concerns.

"This is a make or break moment for the country. Only a UK-EU trade deal would prevent an economic catastrophe this Christmas."