It is part of Britain’s democratic tradition for people of all political persuasions, and none, from all corners of the UK, to come to the Square opposite the Palace of Westminster to argue their point loudly and visibly, right under the nose of those who have the privilege of holding the reins of power. All in the hope that their cause be seen, their voices be heard, and their pleas heeded. 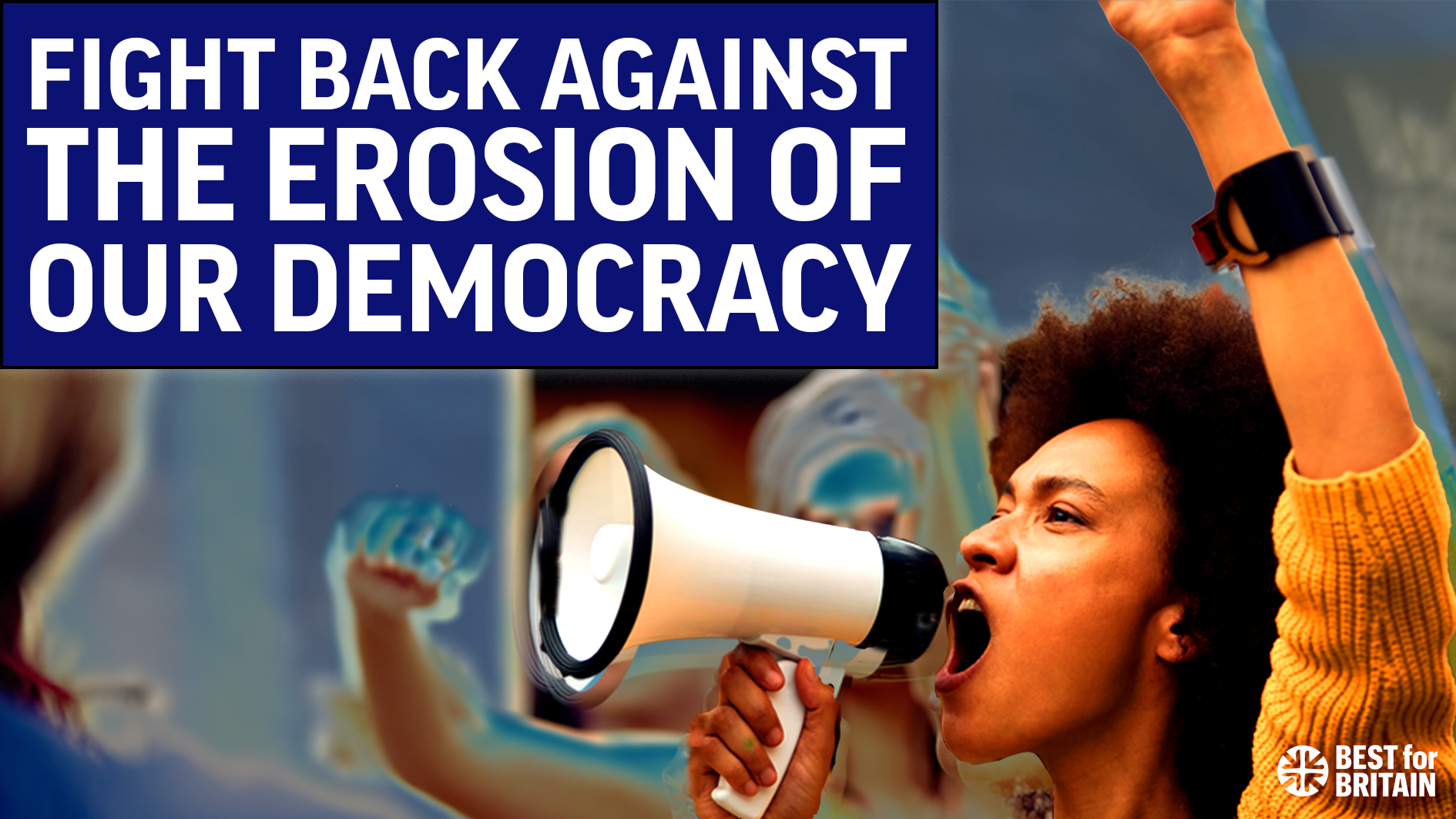 More recently, during the Brexit years, Parliament Square was the chosen arena for the battle of ideas between the two sides that dominated the political debate of that time. Both pro and anti Brexit supporters took turns in hosting large scale, peaceful demonstrations and celebrations in Parliament Square.

However, provisions made in Clause 59 of the Policing, Crime, Sentencing and Courts Bill will mean that holding large-scale demonstrations in Parliament Square will be banned thereby limiting people's ability to visibly disagree with the government of the day , and curtailing freedom of speech and expression in the UK.

Clause 59 amends Part 3 of the Police Reform and Social Responsibility Act 2011, which defines legislation relevant to the use of Parliament Square for public demonstrations. It proposes two critically dangerous changes:

1. The Expansion of the “Controlled Area”

Firstly, it expands the area in which people’s protest activities, such as using loudhailers, are restricted. For those familiar with Parliament Square (or those able to use Google Maps), this area, known as the “controlled area”, is limited to the patch of grass in the middle of the square. Under these new government proposals, the controlled area will be expanded all the way up to No.10 Downing Street and all the roads surrounding Parliament. Meaning the Prime Minister will be able to make it from his front door to the dispatch box completely sealed in a Westminster bubble.

Clause 59 proposes a brand new and insidious prohibited activity. It designates “obstructing, by the use of any item or otherwise” the access of any vehicle to the Parliamentary Estate as illegal. This includes the outrageously ambiguous “making the passage of a vehicle more difficult”.

Now, think back to  the People’s Vote demonstrations or even the Brexit day of Celebration. Remember the images of people crowding the entirety of Parliament Square and pouring through Westminster's roads in their thousands. It is clear that expanding the controlled area, combined with this new ambiguous prohibition, will make holding these kinds of large-scale, peaceful demonstrations outside Parliament illegal.

There are legal ways for people to apply for permits to hold demonstrations, indeed both of the examples above were held in close consultation and cooperation with the GLA and the Metropolitan Police. Considering this, it is hard to believe that these changes are anything but a deliberate attack on freedom of speech, freedom of expression, and the right to peacefully disagree with the government of the day where it makes the most difference: right on their doorstep.

This is why Clause 59 must be opposed by all those trusted to represent the people and defend our democracy. As long as laws are made in Parliament, then British people must have a legal right to protest in Parliament Square.

If you value your freedom of speech and expression, and your right to peaceful protest then join me in signing the petition to save your right to protest peacefully in Parliament Square.