Violence on the streets of Britain, says secret intelligence report

Violence could erupt on the streets of Britain in the wake of Brexit, a secret report by European officials has revealed.

Senior EU intelligence officials have warned that civil unrest and rioting is almost inevitable after Brexit, with the UK facing decades of instability. 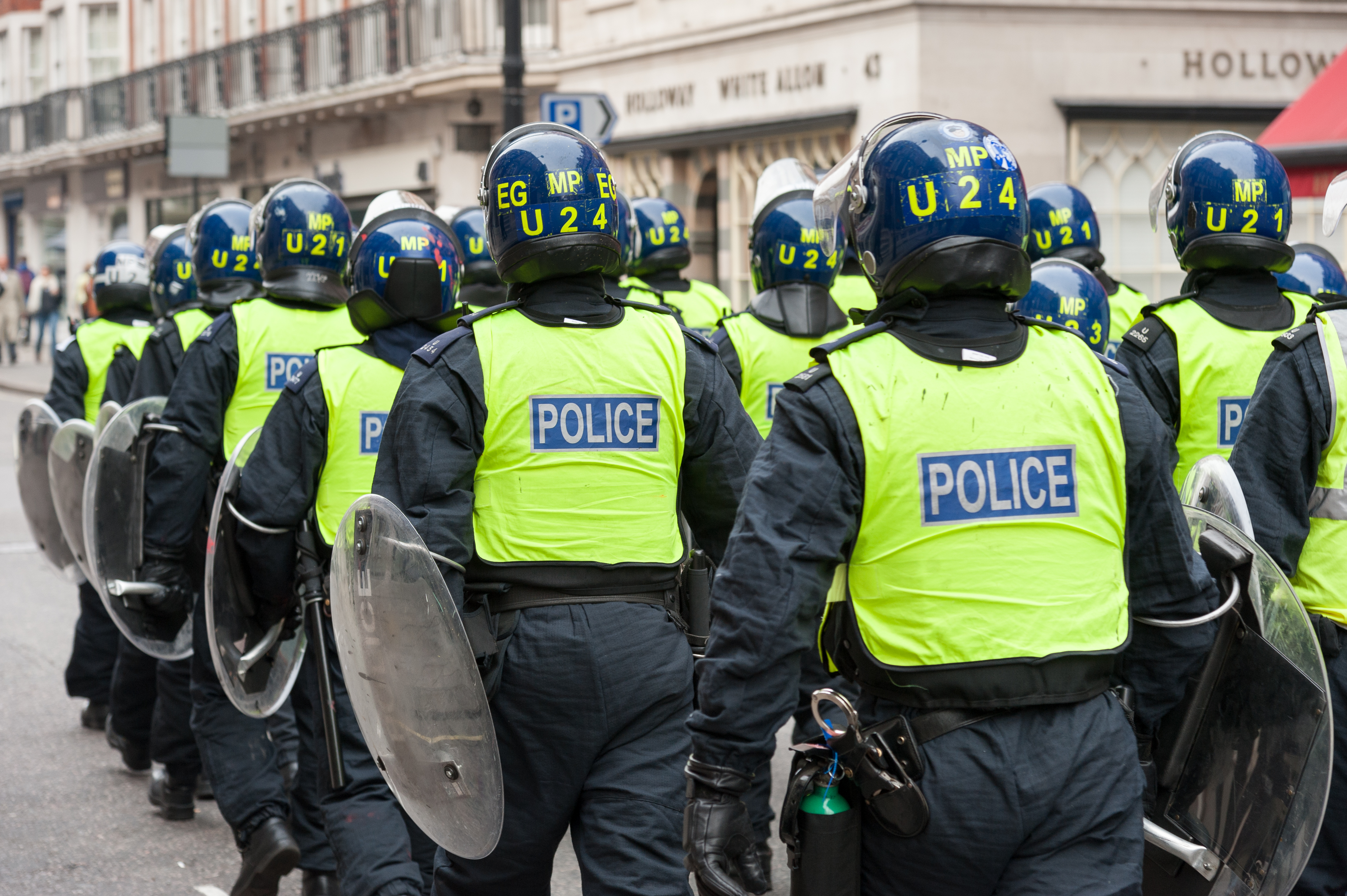 "Far from a people's vote threatening civil unity, it's clear that Brexit is the biggest threat to Britain’s safety and security.

"This report isn't the only evidence of that. The government recently admitted they’re looking into imposing martial law to deal with the chaos they're creating.

"There's only one genuine way to unite the country and that's to put this important decision over our future back in the people’s hands."