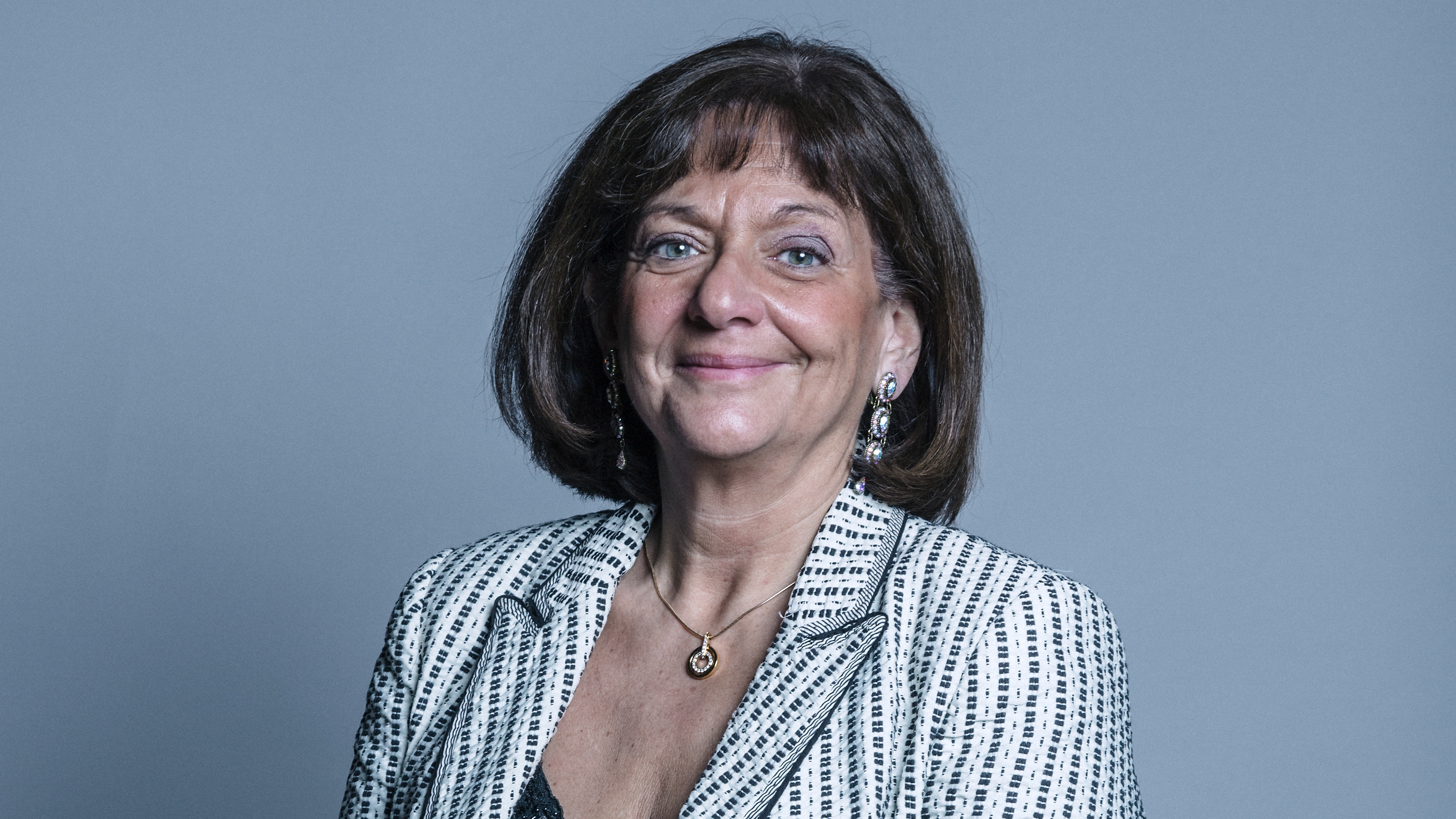 Where there is no law, wrote Locke, there is no freedom. For, in the absence of law, who decides what is right and what wrong?

Last week, the House of Lords voted to remove clauses from the UK Internal Market Bill which would allow ministers to break international law and override the Northern Ireland Protocol, while removing the public’s ability to appeal to the Courts for protection against such overweening power.

As a member of the Conservative and Unionist Party, and a law-abiding citizen, I believe it was my duty to cast my vote against these clauses.

At 433 to 165, it was an unequivocal result, and the third largest turn-out for the Lords since the last millennium. Yet, even before the vote, the Government committed to reinstating these clauses. I can only hope the scale of their defeat and the distinguished voices which spoke out, including two former Conservative Party leaders, will give them pause.

All sides of the House of Lords have shouted a loud warning of sincere concern. These concerns are shared by many citizens, who fear our ethical standing in the world will be irrevocably tainted.

As Lord Howard put it: ‘How can we reproach Russia or China or Iran when their conduct falls below internationally accepted standards, when we are showing such scant regard for our treaty obligations?’

Permitting ministers to traduce international protocol, and to abide only by those elements of treaties which they find expedient, sets a dangerous precedent. If Britain reserves this right to ride roughshod over international law, then why should other nations not do the same? It will be particularly noted that the agreement was signed only a few months previously, by the same Prime Minister who now seeks to unilaterally overrule it – and a particular risk is the undermining of the terms of the Northern Ireland protocol – which was painstakingly negotiated with the EU to protect the Good Friday Agreement.

In more prosaic terms, the bill makes the UK out to be a double-dealer just as it pursues new trading relationships around the globe. Once broken, the fragile trust which facilitates cooperation between states is not readily regained.

US President-elect Joe Biden is watching our actions closely. He will be in power while we negotiate a crucial trade deal with the US. Biden is no Trump: already he is planning to reverse America’s withdrawal from multi-national agencies and will search for multi-lateral solutions. He is likely to prioritise allies who do the same. The balance of power is shifting on the world stage. If the UK conducts itself in an aggressively unilateral fashion, it could find itself outside this new alignment.

Respect for the Good Friday Agreement is one of only two truly bipartisan issues in American politics, according to Tom Tugendhat MP, chair of the Foreign Affairs Select Committee, the other being caution over China. In December last year, the US House of Representatives unanimously passed a resolution to re-affirm its particular commitment to the Good Friday Agreement. This is the same House which contains the Ways and Means Committee, whose influence over US trade policy parallels the President’s. Therefore, the Internal Markets Bill’s potential damage to our international agreements on Northern Ireland should be removed.

In fact, not only does the Internal Markets bill risk angering our allies abroad and shattering the hard-won peace in Ireland, it may also drive a wedge between Westminster and the devolved nations. Unamended, the Bill seems to represent a power-grab by Westminster Ministers, causing deep disquiet by proposing to exclude the devolved Governments from many areas of the Internal Market decision-making.

As support for independence grows in Scotland, the effect of this bill could be another, perhaps fatal, blow to the Union.

The House of Lords has made its position clear. Our country must not pass legislation which breaks the law, be it common or international, and ministers must not be permitted to render themselves untouchable by the courts.

The rule of law is one of our nation’s most precious values and perhaps our greatest export: so many nations model their own principles of governance on it. This must not be sacrificed in pursuit of the UK’s independence.

I want the UK, as a sovereign nation, to reach a conclusive deal with the EU. But ill-conceived legislation such as we see in the Internal Market Bill is no way to go about it. Laws are put in place to protect us – to protect our hard-won freedoms – from those who may seek to trample on the rights of others. Respect for the rule of law is fundamental and if the House of Lords does not stand up for this principle, what purpose does it serve?