Where are we now?

“This week’s events have demonstrated just how loathed this Prime Minister is… and that’s only in his own party” Dame Angela Eagle quipped at the opening of yesterday’s PMQs, referring to the vote of no confidence in Boris Johnson’s leadership earlier this week. 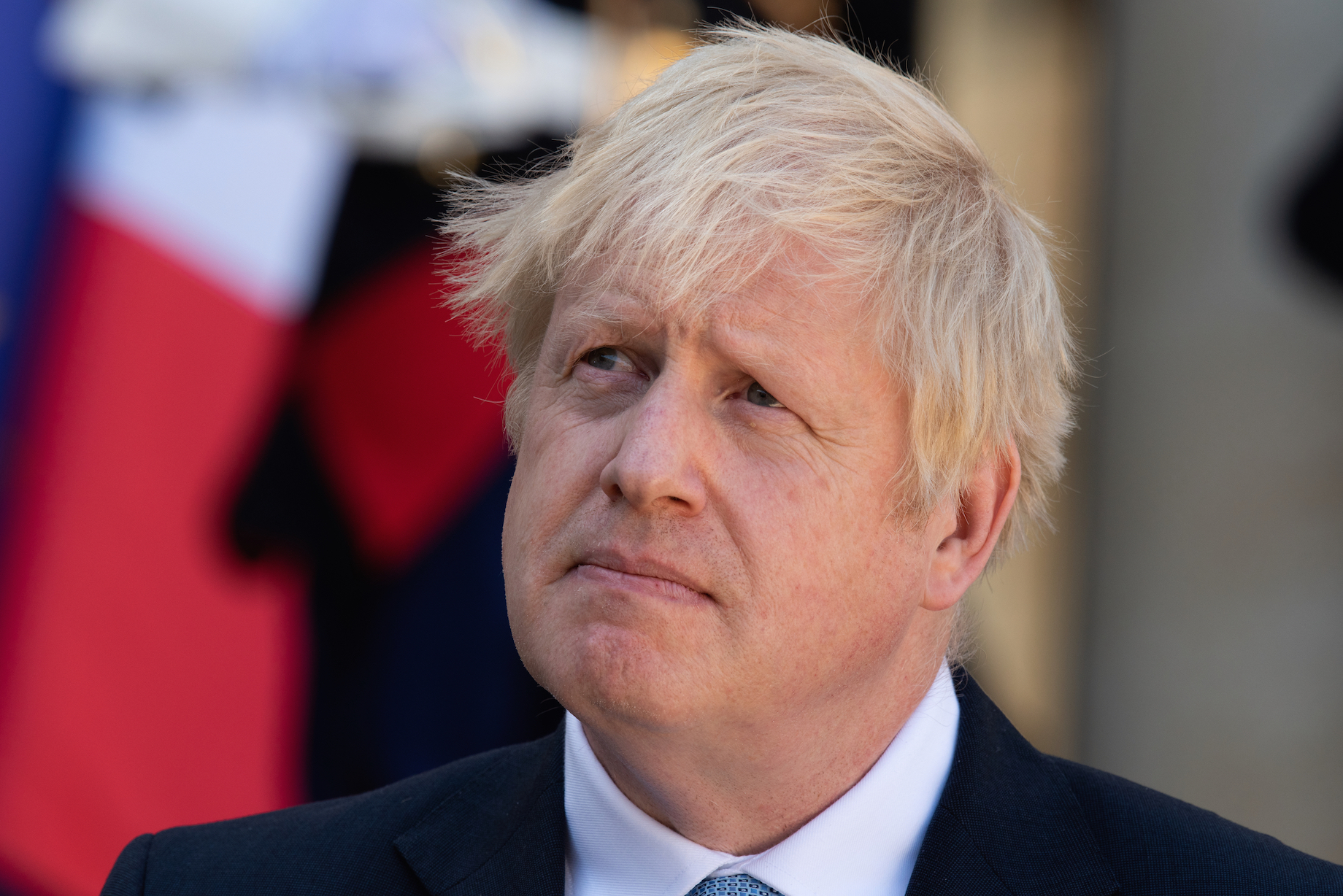 Since the first allegations of Johnson’s Covid law-breaking occurred, MPs have been submitting letters to the 1922 Committee in dribs and drabs. Many of us thought the Allegra Stratton video should have been enough to trigger the vote back in December.  But instead we were in for the long-haul. An independent inquiry - remember Sue Gray - was announced, so MPs said they’d wait for the findings of that before making any judgements. Then the Metropolitan Police weighed in with a criminal investigation and MPs changed their mind: they ought to wait to hear what the bobbies had to say instead. An FPN was issued but still, MPs insisted it was only right to wait for the publication of Sue Gray’s much anticipated report, despite the guilty charge right in front of their eyes. That appeared two weeks ago, and found failures of leadership at number 10.

A lot of waiting. But finally, by the crack of dawn on Monday morning, after the Platinum Jubilee weekend, Sir Graham Brady appeared on College Green to announce the backbenchers had found a backbone. The 54 letters, or 15% of the Conservative parliamentary party threshold had been met, triggering a no confidence vote in the Prime Minister. Perhaps it was the boos from staunch Royalists on the steps of St. Pauls ahead of the Queen’s Thanksgiving service that finally tipped them over the edge. Or maybe it was the stark comparison with Her Majesty’s dedicated and steadfast 70 years of service that laid bare the Prime Minister’s distinct lack of integrity in high office.

Either way, Johnson spent Monday on the blower to the remaining spineless backbenchers who he could woo with Cabinet positions and presumably Knighthoods (à la Gavin Williamson) in return for their support. It just about worked. He survived the vote by 211 to 148, his mere 59% success rate more devastating than that which delivered the ultimate blow to his predecessor, Theresa May, at the end of 2018. At the time, Johnson’s defender-in-chief Jacob Rees-Mogg told the BBC that Mrs May ought to tender her resignation to the Queen as she only had the support of 63% of her party. This week, he described the Prime Minister’s 59% win as “comfortable”.

So where does it leave us?

No confidence votes have traditionally been the beginning of the end for Johnson’s Tory predecessors. Margaret Thatcher was ousted by Michael Heseltine’s coup attempt in 1990. John Major was defeated by Blair in the 1997 election, four years after a confidence vote in his leadership. And Theresa May is now watching beady-eyed from the backbenches (perhaps looking a little too jubilant after turning up to cast her confidence vote in a ballgown). But Johnson is quite unlike those who went before him: it’s impossible to conceive of any of them breaking their own laws for starters.

Current 1922 Committee rules stipulate that the Prime Minister cannot face another confidence vote for a year after one is called. But heavily reported rumours are doing the rounds that those rules could be changed in the near future. Other rumours suggest Tory MPs are preparing to organise into voting blocs to stop the government from moving forward with any legislation. Another whisper suggests the PM has been told, somewhat inexplicably, to bring arch nemesis Jeremy Hunt back into the fold. It’s hard to know which briefings we should believe, but what is abundantly clear is that the party is in disarray, the government is unable to govern at a time of unprecedented economic and international crisis, MPs are split on what to do next, and while the PM may still be in office, he’s no longer in charge.

Johnson will trundle on for as long as he possibly can. But while he continues to cling onto power by the skin of his teeth, he continues to damage the country. Not that he really cares, it’s what he’s been doing for almost 3 years, with his thin, unworkable Brexit deal, lost growth, labour shortages and growing NHS waiting times there to prove it.

Next up in the great distraction (or destruction) show, he’s expected to roll out legislation this week to unilaterally override parts of the Northern Ireland Protocol, an international treaty he negotiated, signed and then used as proof of his own genius to campaign and win an election. A move that would not only hurt businesses on both sides of the Irish Sea, in the midst of a cost of living crisis, but would also essentially undo the Brexit he brags to have got “done”, bringing us into no-deal territory, while signalling to the world that the UK is not a trading partner who can be trusted. Who would sign anything with us after this charade? And, most importantly, this is a move that could have serious ramifications for the hard-won peace settlement that the UK helped to broker in the signing of the Belfast/Good Friday Agreement at the end of the last century.

Law breaker at home, law breaker abroad. It doesn’t matter to him. As long as he’s still “world king”.