Where is global Britain?

Joe Biden’s address to the world on Afghanistan this week confirmed the recent more isolationist approach to foreign policy taken by the US was not just a blip during the Trump era. Despite his rhetoric, the new president seems to be making like his predecessor in putting ‘America first’ rather than playing a leading role on the world stage. Many will be questioning what this means for the UK, whether we have become overly reliant on the US since alienating our allies in Europe, and where this fits into the narrative of ‘Global Britain’. 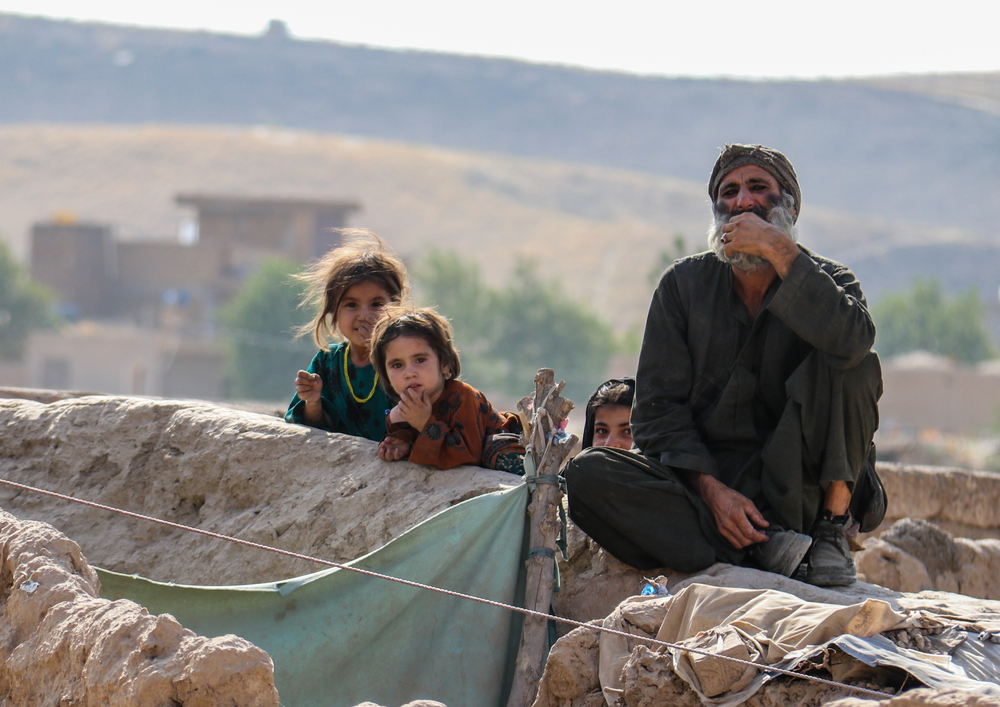 The UK remains the world’s fifth-largest economy according to the International Monetary Fund (IMF), with Gross Domestic Product (GDP) totalling more than £2 trillion. We hold a permanent seat on the UN security council as well as being a member of NATO and the G7. The UK therefore remains a significant global power. But as the tragic situation in Afghanistan demonstrates, we cannot act alone on the world stage. To wield our influence successfully, we must coordinate with our closest allies and those who share our interests. Above all, that means working with our nearest neighbours and fellow democracies in Europe.

Even arch Eurosceptic Priti Patel concurs: in her piece in the Telegraph  she urged European nations to follow Britain’s lead in accepting refugees, claiming ‘we cannot do this alone’. German Chancellor Angela Merkel subsequently offered her country’s support and refuge where possible.

But Patel's words are not backed up by action. The government has committed to welcoming just 20,000 Afghan refugees “in the long term” (claiming that we can’t take them all at once), with a pitiful 5000 over the next year. This works out as less than eight people per constituency, making it abundantly clear that a more compassionate approach to refugees is needed.

There have also been reports this week that the Home Office has revoked the visa of an Afghan interpreter for the UK, who is now in hiding with his family. Ahmadzai has said that working for the British forces “was my mistake”. He trusted us and we failed him.

For the last 12 years, Britain has repatriated more Afghans seeking asylum than any other country in Europe. Caroline Lucas has reminded Parliament that if one of these repatriated women fleeing the Taliban with her children now got on a boat to cross the Channel, she would be criminalised under Patel’s new proposals for the Nationality and Borders Bill.

This shameful response, and indeed broader disdain for those in search of safety, highlights the need for the Prime Minister’s resettlement scheme to be more open and accommodating, or else his claim of ‘Global Britain’ will be exposed as merely shallow rhetoric.

The Truly Global UK Report — published by Best for Britain earlier this year — found that a majority of respondents believed that our country should provide international humanitarian aid to countries that need it. And yet on Sunday, as the Taliban closed in on Afghanistan’s capital, our Foreign Secretary was not at Number 10 drawing up plans to provide assistance to the unfolding humanitarian crisis in Kabul, but rather lounging on a beach in Crete.

By slashing the budget for foreign aid from 0.7% to 0.5% of Gross National Income (GNI), and slashing aid spending in Afghanistan by more than three quarters, the government sent a dangerous signal to the world that we were turning inwards at a moment when we should be rebuilding alliances. Under pressure from their back benchers, ministers have now u-turned by restoring aid to Afghanistan back to 2019 levels. This is a positive step but it's not enough. Aid cuts should be reversed across the board to show again that we are a compassionate, outward looking country that cares about solving global issues such as poverty and climate change.

Preventing further catastrophe in Afghanistan is reliant on the UK government acting fast. That means working with our European allies, opening our borders to those in need, and quickly reinstating the foreign aid that was so short-sightedly scrapped. As former Prime Minister Theresa May said in her damning verdict in Parliament yesterday, we will be judged on our deeds, not words.

As she asked of Mr Johnson: ‘Where is Global Britain on the streets of Kabul?’ So far, nowhere to be seen.