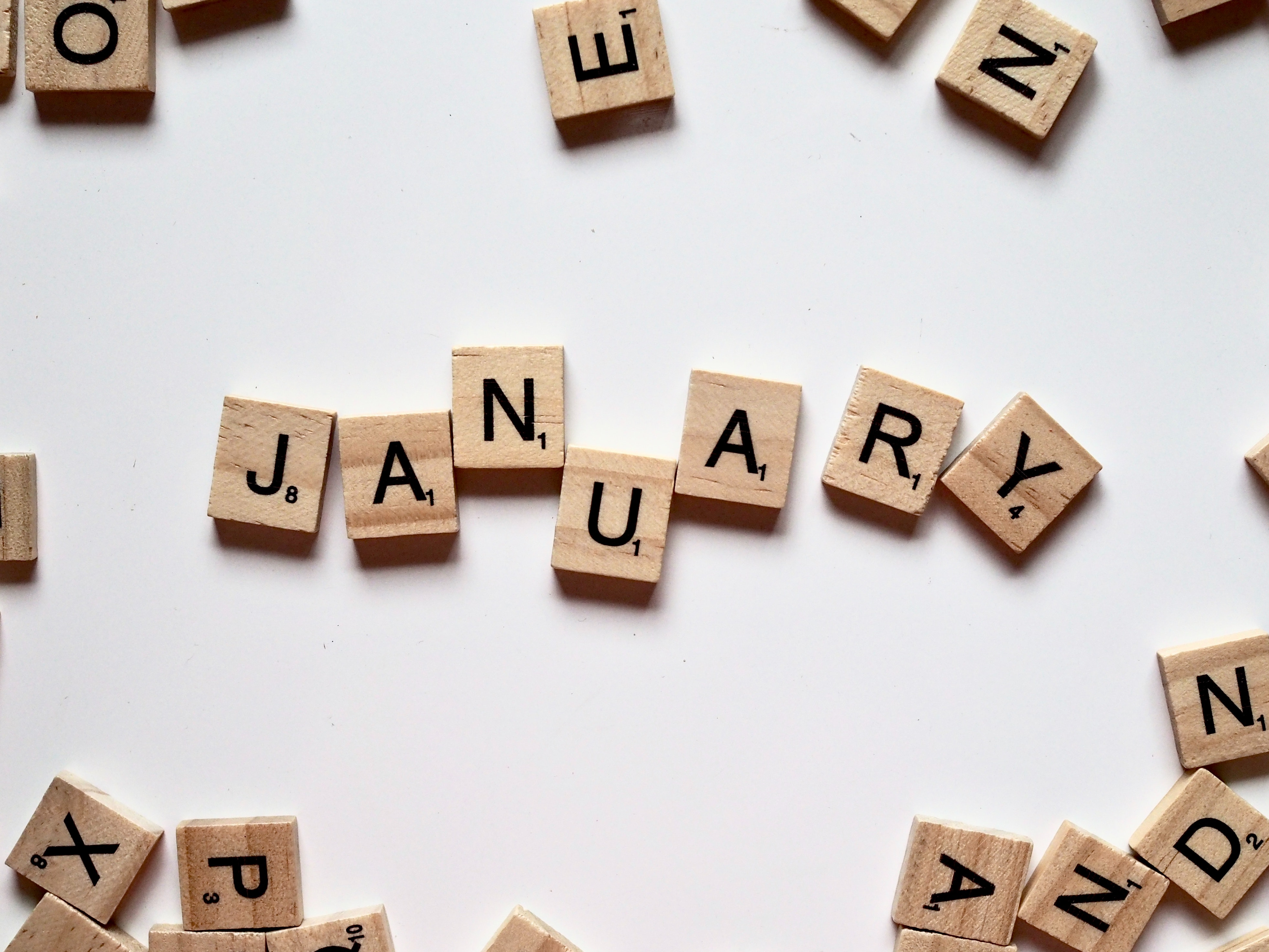 Who has won in January? Anyone?

January has clattered by inelegantly and which of us can say we are sad to see the back of it?

Covid, Brexit, the odd storm: the headlines have not been particularly surprising given the present circumstances, and the rare uplifting glimmers have come with heavyweight terms and conditions attached.

Putting the tragedies of Covid to one side, we’ve heard lots about January’s losers – fishermen, consumers, touring musicians, supermarkets, farmers and so on.

But, with the first page of the 2021 calendar now scrumpled in the bin, it’s a good time to look at some of the early winners – or apparent winners – in the year’s opening weeks.

Sea is for canny

Canny ferry operators are laying on new routes to bypass the red tape and other frictions at British ports – well, to bypass Britain.

The economics of logistics are not straightforward – yes, a return trip for an artic from Dublin to Cherbourg is twice the price of a Dublin to Holyhead ticket, but that’s barely scratching the surface. Haulage, though, like water, will quickly find the path of least resistance.

The Stena line, for example, had barely taken delivery of the gleaming new Stena Embla (from a Chinese shipyard) when it decided to ‘temporarily’ deploy the vessel between Rosslare and Cherbourg, ‘due to the current Brexit-related shift for direct routes and increasing customer demand’.

While ports such as Holyhead are looking with dismay at the ‘significant’ drop in haulage custom, elsewhere it’s boomtime.

Elsewhere, of course, is overseas.

Rosslare Europort has seen a 500 per cent leap in freight volume over last year.

According to Rosslare general manager Glenn Carr, 18 months ago there would have been three sailings a week to continental Europe; now there are 15.

Further complicating matters in January has been a global shortage of shipping containers.

Time is money and the additional delays now occurring at UK ports have led to some container lines refusing to do a UK stop because it will cost too much.

There have been reports of UK-bound containers being dropped in places such as Rotterdam instead which, as well as being problematic for UK customers, could also present a storage issue.

George Griffiths, the head of global container freight markets at S&P Global Platts, said that container operators who were prepared to dock in the UK have been charging a premium price.

So we can chalk them up as winners from January as well.

As for UK trade with Europe? Freight volumes between the UK and EU were down 38 per cent in the third week of the month, year-on-year, so we’re paying more for less.

Clogged up with British businesses

There are more winners on the logistics front – not surprisingly, if there is truth to the reports that British businesses are being told by Department for International Trade advisers to circumvent border issues and VAT problems by registering new firms in the EU, allowing them to distribute goods far more freely.

Certainly, the post-Brexit trade environment appears to have been a boon to logistics and warehousing specialists in the Netherlands.

They are being besieged by British businesses wanting warehouse space. That toxic 2021 mix of additional taxes, new delays, tariff complications and general confusion has had a predictably bad impact on British exporters, many of whom are now being forced to invest in EU-based distribution networks.

The Netherlands Foreign Investment Agency said the number of British companies seeking a base there has doubled in 18months, and other experts have said they expect the situation to be ‘complete madness’ heading into summer.

European financial centres have been picking up jobs and trading at London’s expense for some time now and, inevitably, January saw further outflows.

Boris Johnson’s somewhat emaciated trade deal with the EU did not cover financial services which, given the UK’s reliance on the services sector, was always going to be problematic.

As 2021 was getting its winter boots on, daily share trading worth around €6billion marched out of the City of London and headed for a new European home, taking a big bag of swaps trading with it.

British banks and trading platforms have, of course, boosted their presence in Europe but the new work and jobs is in EU cities – and, having gone to the trouble of setting up new or improved operations over there, there will be less incentive for them to return operations to the UK if and when some sort of UK-EU financial services pact is agreed.

The wins of change

So, let no one tell you that the first month of Brexit has not brought a share of winners, as well as all the losers we have been reading about.

Yes, those winners have generally been based in Europe – though the UK has seen a surge in openings for border staff and there was a brief boost in the lorry park-building trade.

Sadly, so many of these changes have not added any real value; rather, they have been about replicating a previous system in a new location, or adapting to new challenges (and incurring new costs along the way).

We are starting to get a realistic feel for what post-Brexit Britain’s challenges will be like. At some point, the hubris and sloganeering will have to be dialled back as ministers are faced with cold, hard facts – and opportunities too, as we adjust to the post-2020 trading environment.

Businesses are already learning the hard lessons of 2021, and those that can are investing to ensure they survive the next difficult few years.

This is the approach we need – and, indeed, should demand – from our politicians as well. Realism, a little more humility when talking about our biggest trading partner, and an end to the damaging and embarrassing claptrap about fish, sovereignty and ‘unfairness’ of changes which we instigated.

That would be a good start for an ambitious nation looking to appear more prominently on the list of winners in the years to come.