By Cary Mitchell,
Best for Britain's Director of Operations 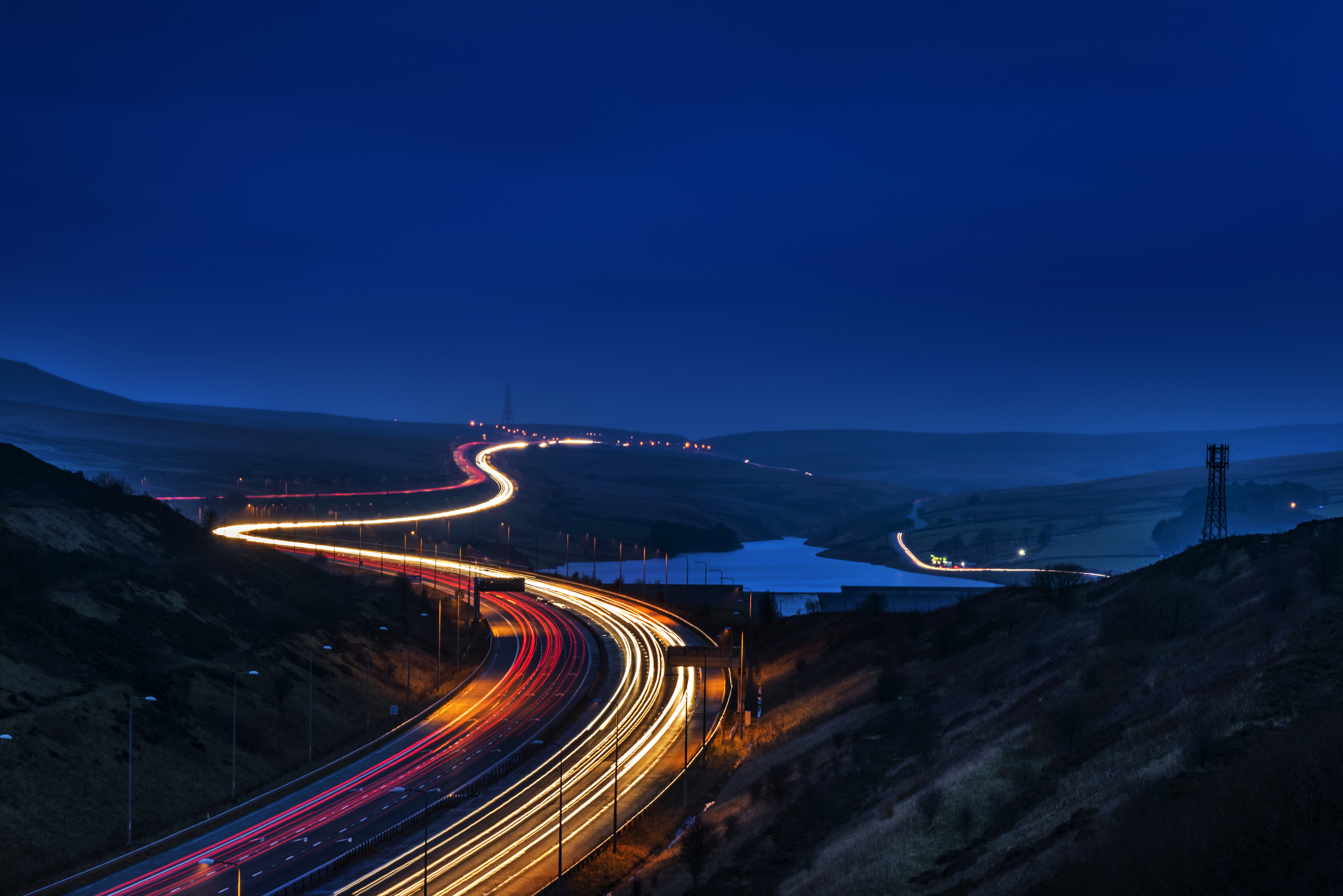 Last week, Business Secretary Kwasi Kwarteng told MPs his department was going to consult business leaders about EU employment rules – including the 48-hour working week directive. Last night, he told Robert Peston that the review was no longer going ahead in his department.

To be fair to Mr Kwarteng, he has insisted that the review was never intended to water down protections and, according to the Guardian, the review was signed off by his predecessor, Alok Sharma. It wasn’t me guv.

To be even fairer, the pressure on Mr Kwarteng has been growing – thanks in no small part to Best for Britain’s open letter to the PM demanding that he guarantee workers’ rights.

At the time of writing, almost 17,000 of our supporters have signed that letter, which will have set warning lights flashing in Westminster. Never underestimate the power of the pen or, indeed, touch-screen.

Thanks to all the pressure, something has changed and either workers’ rights are safe for now, or another review is being plotted in a shadowy corner of Westminster. Or perhaps the whole thing was simply a plan to see how we’d all react; it’s been known.

Workers’ rights are important – go on, find someone who’ll disagree, if you can – but so are a whole host of other rights, and they’ve gone in the bin.

Announcing the ‘biggest loss of rights in history’

In fact, Brexit has delivered the ‘biggest loss of rights in history’, according to two legal experts.

The thing is, these aren’t even British experts with an axe to grind. They’re professors linked with the crème of France’s grandes écoles, and they know their stuff.

Prof Alberto Alemanno (Professor of European Union Law and Policy at HEC Paris) and Prof Dimitry Kochenov (an expert on EU constitutional law and member of the eLab Europe, HEC-NYU Public Policy Clinic) wrote an open letter on the subject, published this week in the Le Monde newspaper

They write: ‘On 31 December 2020, 67million UK nationals lost the right to settle and work in the EU and other countries. Similarly, EU citizens have lost these rights in the territories of the United Kingdom.

‘This is the biggest loss of rights in history.’

The professors do not mince their words, likening Britons’ new-found status to that of ‘a Chinese tourist, with the exception that the land and the economy of the UK are not comparable to those of China’. Ouch - but not unfair, especially given the IMF news  that the UK has the worst recession among the G7.

Got those blue passport blues

The professors also note the impact on Britain’s international standing, saying: ‘Unsurprisingly, the value of the UK passport has collapsed, passing from the top ten to a much more mediocre place: the rights attached to it are now equivalent to Argentine or Brazilian nationalities.’

That’s right. According to these two respected academics, Britain has gone from the top table in Europe to a South American barbecue, no disrespect intended to our Argentinian and Brazilian friends. You get the point.

Now, at Best for Britain, we try to be forward-looking about our place in Europe. We know we’ve lost the right to travel freely, live freely and be treated as citizens in the EU nations and, hellish though that is, our focus is on making things better.

With that in mind, the professors’ letter has some useful suggestions, anchored in practical observations about the realities of Britain’s situation.

One of those realities is that a restoration of free movement within the EU isn’t going to happen, partly because the Brexit agreement is not going to be renegotiated for years, and also because this would ‘go against one of the major reasons behind Brexit: the reduction in the number of EU citizens residing in the UK, accused by Theresa May of free riding’. (It transpires that words spoken to appease British voters can have international repercussions, and may not be quickly forgotten)

A route-map to freer movement

But the professors identify a key factor that could at least ease some of the pain. They note that nothing, either in EU legislation or the EU-UK agreement, prevents EU states from giving third-party citizens (that’s us Britons) the right to work, live and to non-discrimination.

Which means that, should Business Secretary Mr Kwarteng ever return to the idea of eroding UK workers’ rights, it is possible that Britons could enjoy greater protections by leaving these salty shores and seeking to settle or work in the EU.

The professors make the point that, while such an arrangement would be a game-changer for British nationals, it would also benefit all nations involved. Although that may seem a rather obvious point to make, remember that not everyone has championed international cooperation in recent times.

They cite the Ireland-UK common travel agreement as an example of ‘a bilateral approach’, which could ‘mark a new start’.

The writers also point to France, Denmark, Norway, Switzerland and a handful of other countries as nations with which the UK could negotiate rapid agreements.

They note that, although EU law is very rigid in terms of visas, it does not apply to bilateral free movement agreements, and could offer ‘all nations concerned an excellent chance to adopt a more flexible and beneficial approach for everyone’.

Reasons to be cheerful: one, two, three

If you are internationalist in outlook – Best for Britain most certainly is – then there are three reasons, at least, to be cheered by the professors’ letter.

First, it is a reminder that our European friends have not abandoned us and, indeed, are keen to rebuild broken bridges.

Second, they are doing the heavy lifting on policy suggestions for us. We have commissioned reports ourselves, and we know how much work is involved in something as superficially straightforward as a letter to Le Monde.

We can make this work, with a little help from our friends.