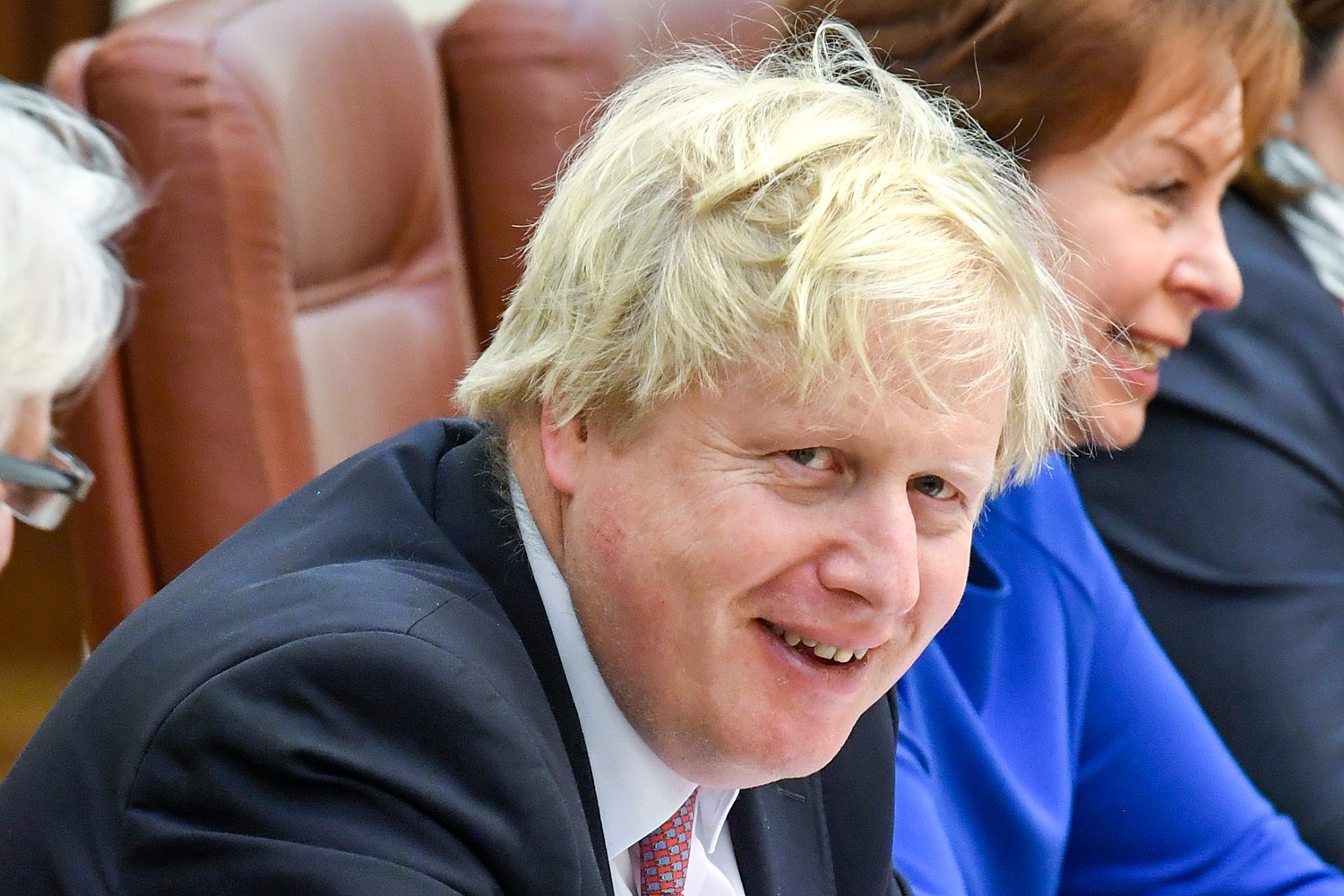 The extraordinary figure was revealed in Best for Britain's new Scandalous Spending Tracker which tracks the deluge of revelations that regularly emerge about the UK Government’s squandering of the public purse.

Categorised as ‘crony contracts’, ‘duff deals’ or ‘outrageous outgoings’, examples of the spending counted include the £100,000 spent on art for Downing Street, the £30million contract awarded to Matt Hancock’s neighbour without a proper tendering process, and the £122million spent on medical gowns that were never used after they failed to pass safety standards.

£14.7bn would be enough to pay the combined salaries of 60,000 nurses, 65,000 teachers and 77,000 police officers over the two and a half years since the Prime Minister took charge. It includes £3.6bn in public contracts that have been handed to companies linked to government figures or the Conservative party over the same period.

“It is easy to become numb to the extreme scale and frequency of this government’s cosy deals with their friends, and wasteful spending on useless products.

“At a time when they are raising taxes on working people while cutting support for those most in need both home and abroad, it’s outrageous that the government is spending eye-watering sums enriching their mates, living the highlife and buying junk.”