“Throwing a dead cat on the table”: 5 examples of Johnson's distraction tactic

“Let us suppose you are losing an argument”, the Lobby-hack-turned-Prime-Minister Boris Johnson wrote in the Telegraph in 2013. “The facts are overwhelmingly against you, and the more people focus on the reality the worse it is for you and your case”. 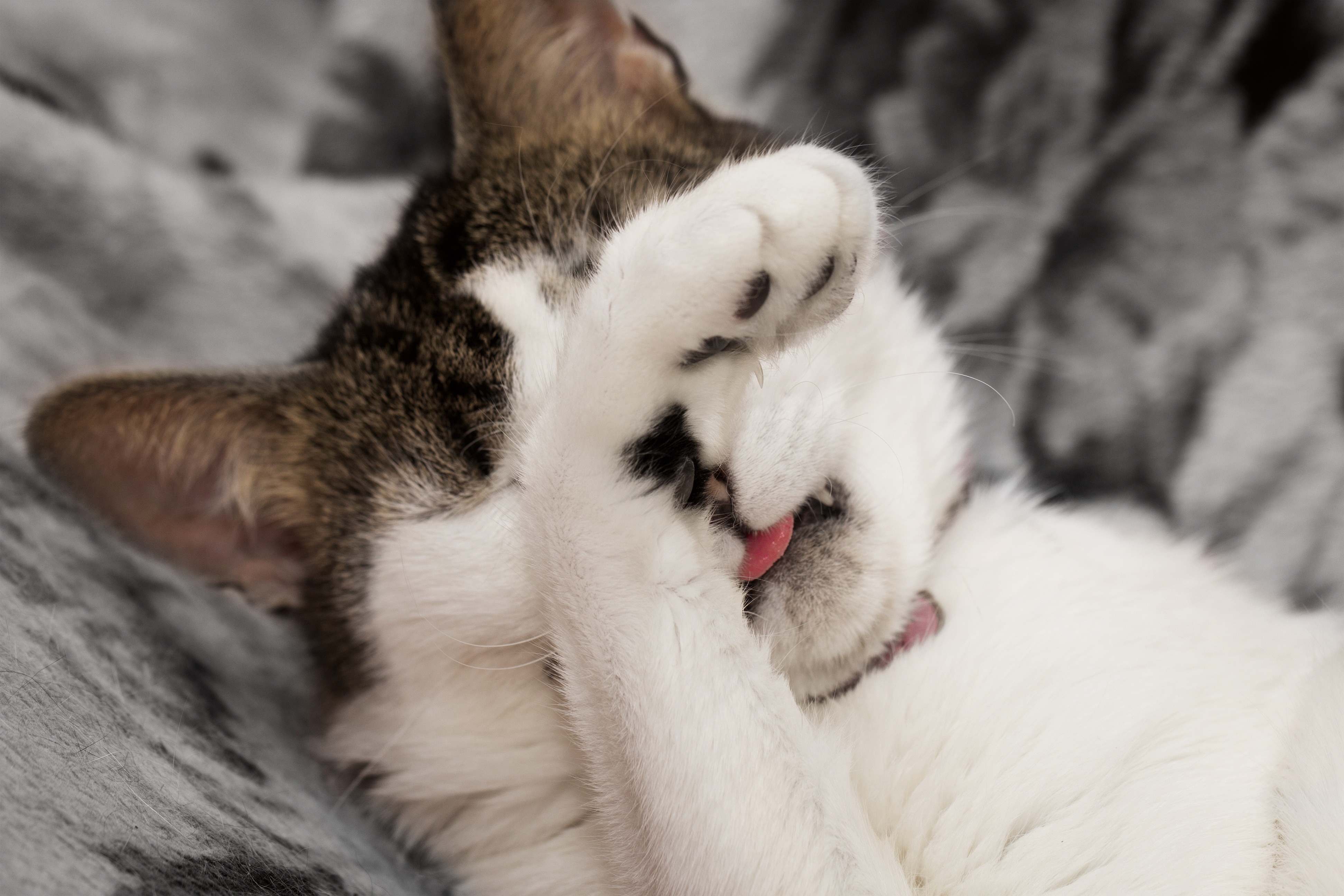 (Dont worry, this cat is just having a nap!)

The solution, or “best bet” in Johnson’s own deceitful terms, “is to perform a manoeuvre that a great campaigner describes as ‘throwing a dead cat on the table, mate’”, the aim of which is to distract your onlookers to the point where “they will be talking about the dead cat, the thing you want them to talk about, and they will not be talking about the issue that has been causing you so much grief.”

Sue Gray’s long-awaited, highly-anticipated report into Boris Johnson’s lawbreaking was published yesterday, which found “failures of leadership and judgement in No 10 and the Cabinet Office”, included photos of the PM seemingly breaking his own rules, and in one instance, outlined an event which finished after 3am with a punch-up and one partygoer throwing up.

So, following his own logic, it’s only natural that today he has prepared something new to throw on the table to distract from the scandal. 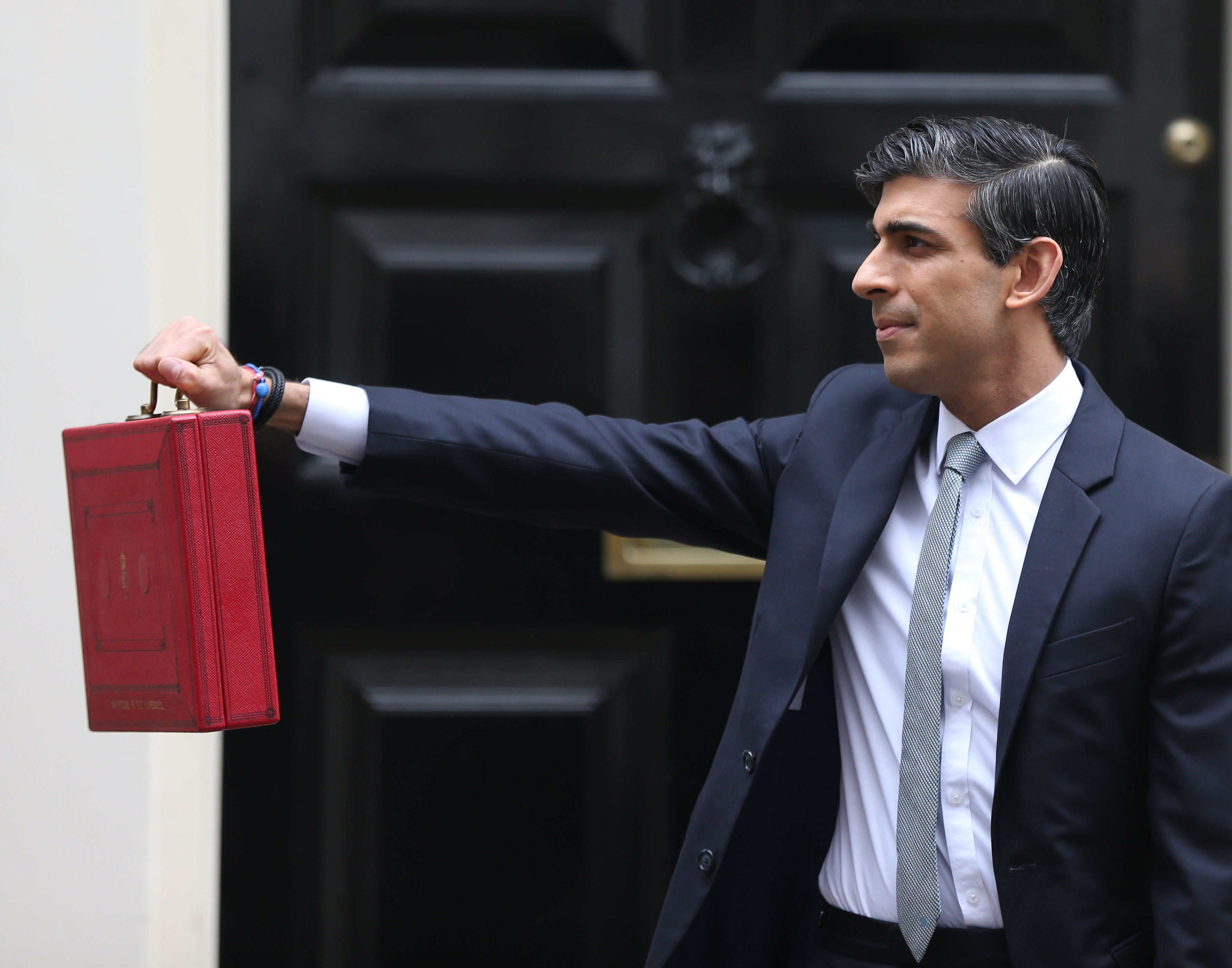 The Chancellor has just announced yet another screeching U-Turn by introducing a windfall tax to ease the cost of living crisis, something the opposition benches have been demanding for months and something which government whips told Tory MPs to vote down in the Commons just last week.

While these measures are undoubtedly necessary, one must question the timing of such an intervention, given charities, politicians, economists and struggling families have been calling for it since January. To quote the Leader of the Opposition (paraphrasing the late Caroline Aherne): “What is it about the Sue Gray report that first attracted him to a U-turn this week?”

For the government to introduce it now, to move the headlines along, is not only cynical but borderline depraved. Millions are being plunged into poverty as a result of their decisions (or lack thereof), but problems are only dealt with when politically convenient for the party in disgrace.

But this is not Johnson’s first rodeo. Here are some other times he’s thrown a dead cat on the table… 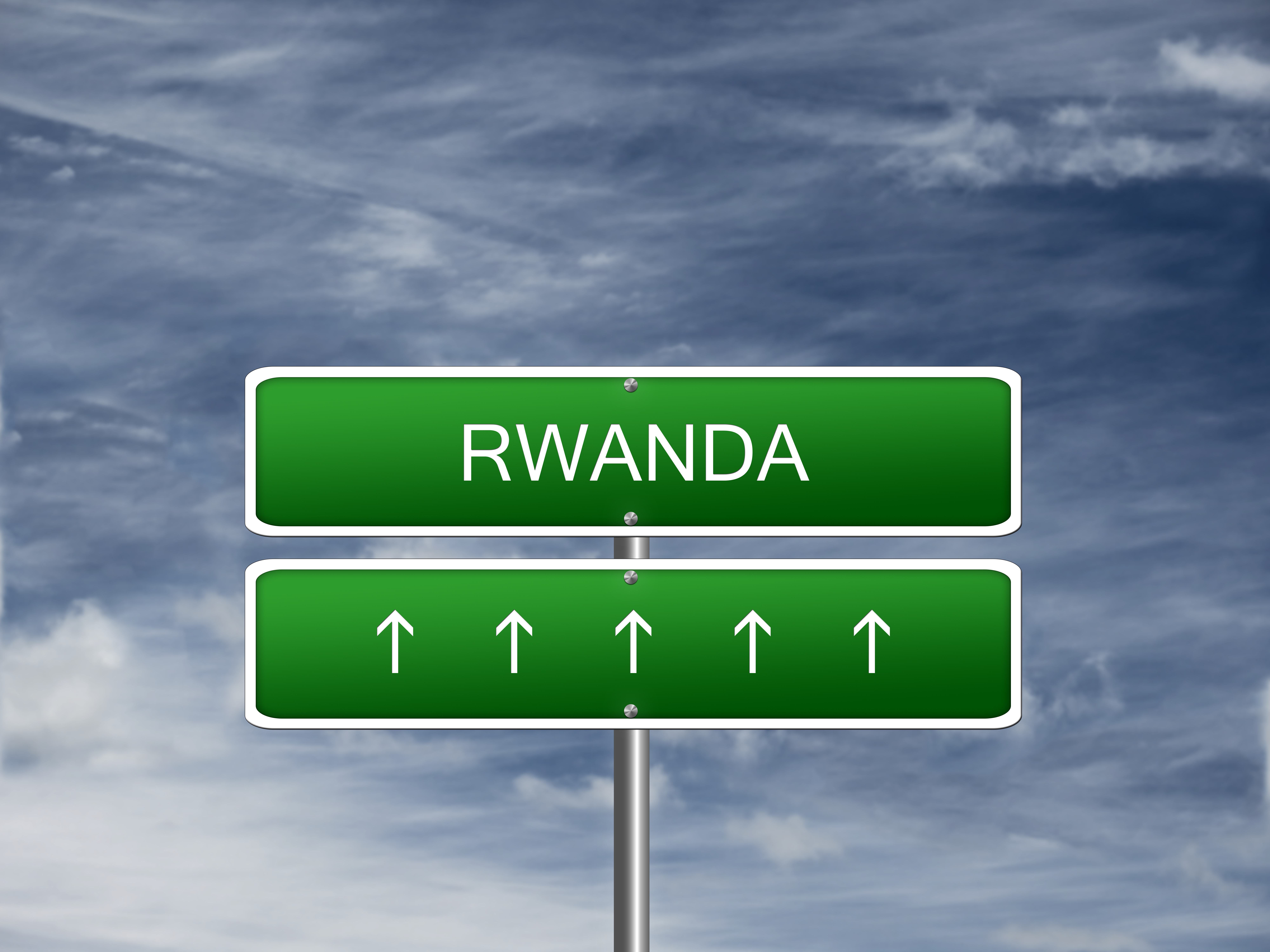 On 12th April 2022, the Metropolitan Police served the Prime Minister, his wife Carrie Johnson and the Chancellor Rishi Sunak with a fixed penalty notice for a rule-breaking event in the Cabinet Office to celebrate the PM’s birthday in June 2020.

But within 48 hours, the headlines were focused on the PM’s Rwanda Plan, which pledged to send people arriving in the UK on small boats to seek asylum more than 4000 miles away to East Africa. The government is now facing legal challenges over the proposals. 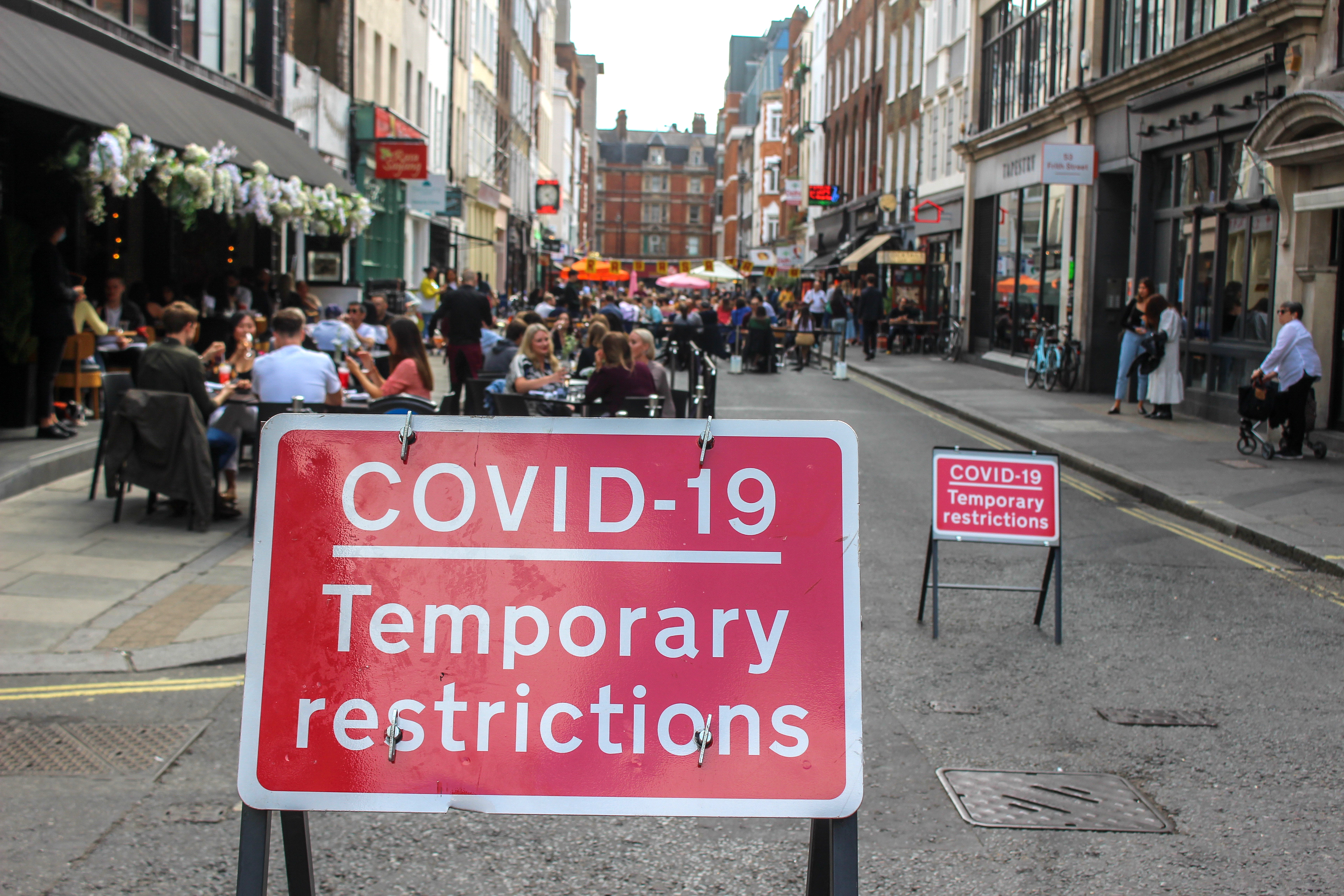 On 7th December 2021, ITV released footage of senior Downing Street staff joking about an illegal Christmas Party in Number 10 during lockdown, with the PM’s then-spokesperson Allegra Stratton fielding mock questions in case they were ever caught out.

The video blew the partygate scandal wide open, but the following day,the Prime Minister moved forward his announcement that the country would be moving to ‘Plan B’ on Covid: new restrictions which meant the return to mask-wearing and Work from Home, but somewhat ironically, Christmas parties were still allowed. 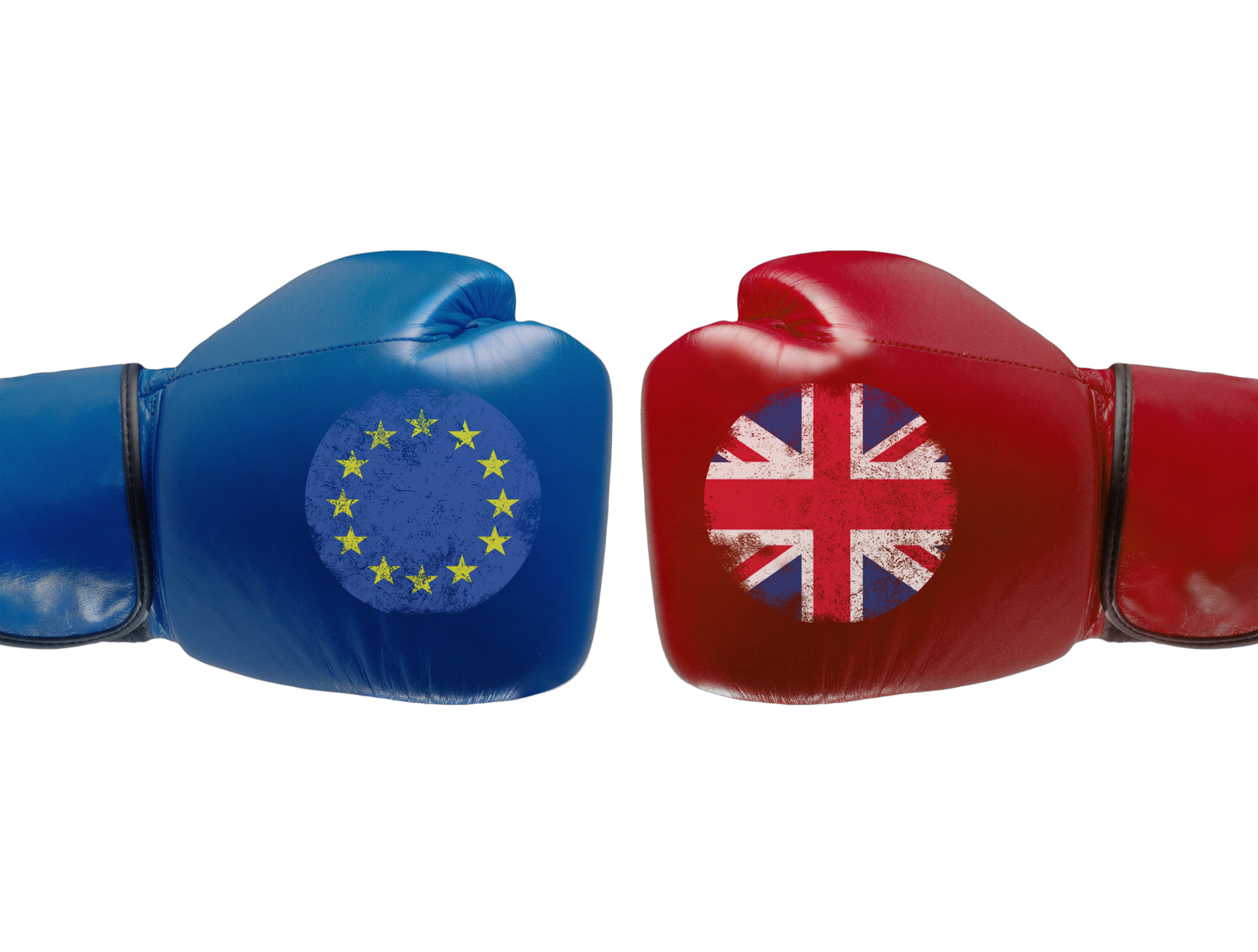 Before partygate there was lobbygate (it’s hard to keep up), where Tory backbencher Owen Paterson was found guilty of breaching lobbying rules. Johnson subsequently tried to save his mate by trying to overhaul the standards system, and whipped his colleagues to support it too. The move sparked outrage and ultimately ended in a U-turn and Paterson’s resignation on the 4th November 2021.

Just three days later, the papers were reporting the government was preparing to roll out their favourite trick in the distraction book: a scrap with the EU. News that Johnson&Co were planning to trigger Article 16, the mechanism to unilaterally override parts of the Northern Ireland Protocol, was met with the accusation from a European diplomat that the government’s threat was to “distract from the embarrassment of the Paterson affair”.

The government eventually climbed down from this threat, probably figuring they would need to keep it up their sleeve for the next scandal. 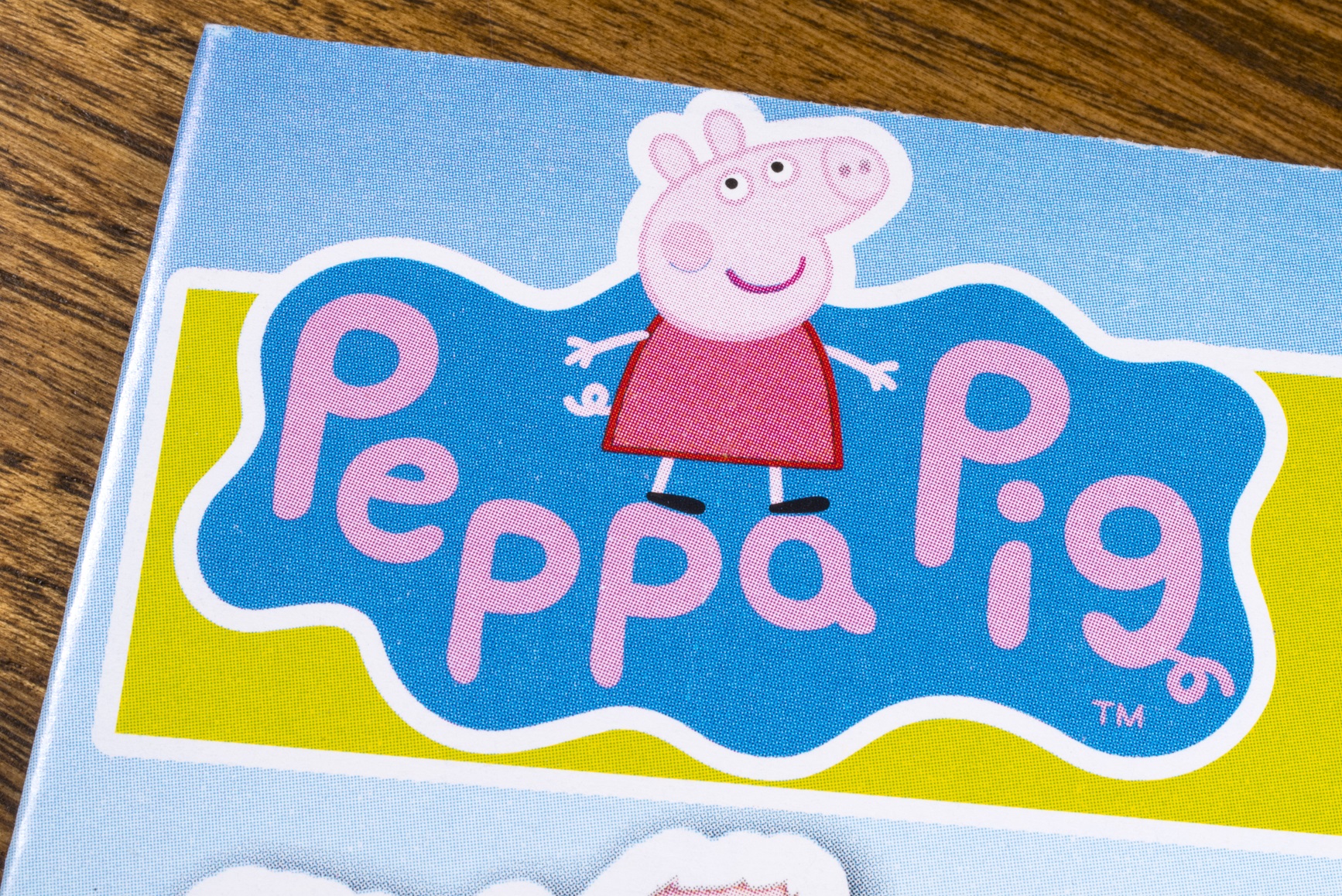 With his Article 16 trick failing to distract from scandal over the Paterson affair, Johnson visited the Port of Tyne to deliver a speech to the Confederation of British Industry (CBI), an opportunity for the PM to announce policy after months of empty “levelling up” claims and years of Brexit uncertainty for the business community.

Instead the PM went on a bizarre, rambling rant where he compared himself to Moses, imitated car noises and had boundless praise for the children’s character Peppa Pig. Shadow Chancellor Rachel Reeves called the speech “disrespectful” and argued it was “​​​​the final straw for a lot of businesses who are fed up of the complacency and the disregard that the Prime Minister and this Government are treating them with”.

Presumably, this dead cat was thrown on the table to compensate for the fact that Johnson didn’t actually have any real policy to announce.