Labour Conference has just passed a motion calling on the party to include a commitment to introducing proportional representation for House of Commons elections in their next manifesto. 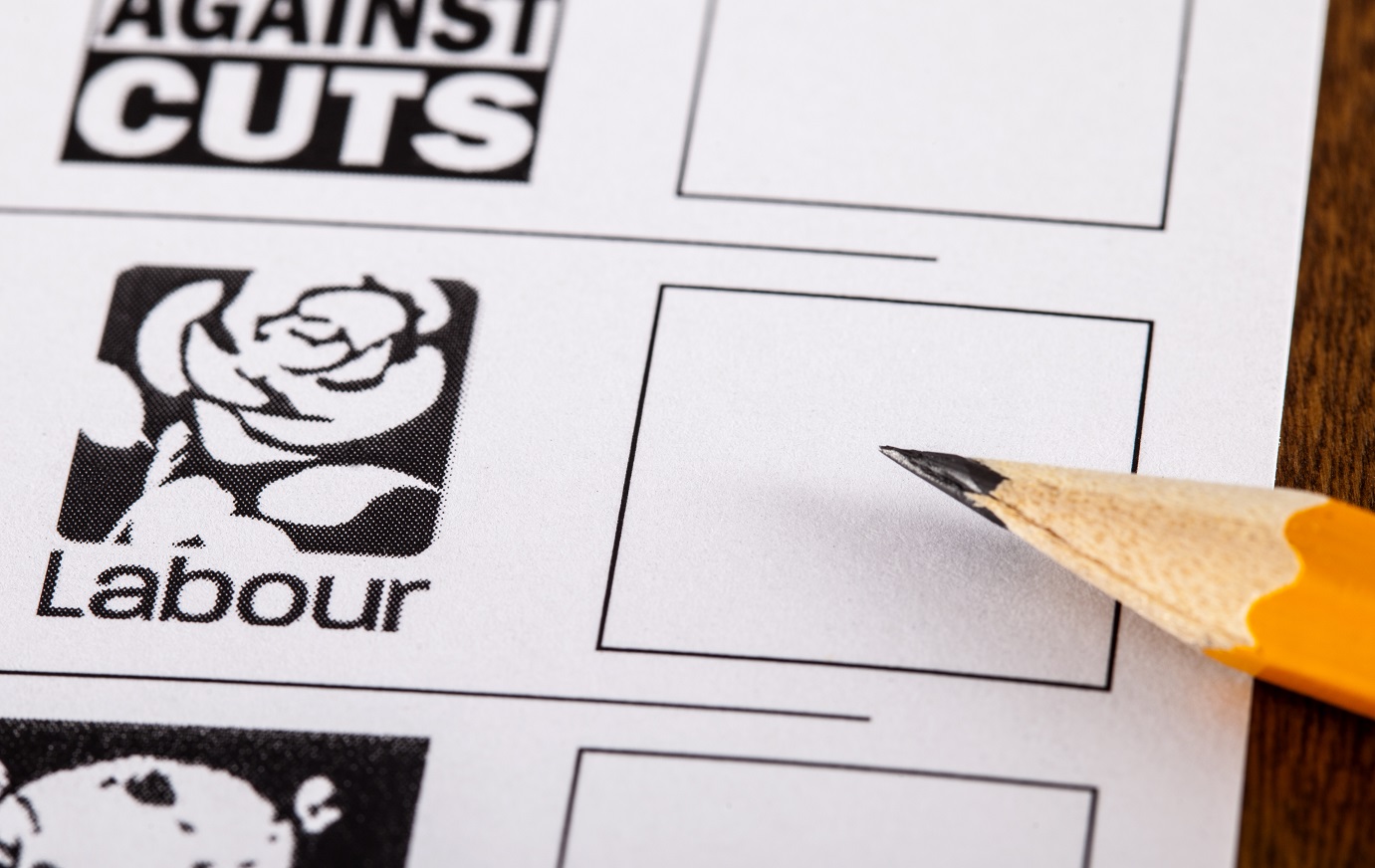 The motion passed with the support of the party membership and with major Labour affiliated unions also backing the move.

The vote comes after years of working for this change in policy from many people inside and outside the Labour movement, including a major new campaign from Best for Britain. The Can't Wait campaign targeted Labour Party and union members, providing them with ways to influence those in positions of power within the Labour Party and the trade union movement.

However, responding to the Can't Wait campaign and calls from others within the Labour Movement for reform, Labour Leader Keir Starmer ruled out including a commitment to introducing proportional representation in Labour's next election manifesto.

The Labour Leadership now faces pressure to change this stance in the wake of today's vote and in the the context of Labour's historic mission for democratic fairness equality.

“This is the beginning of a seismic shift in UK politics and the result of years of tireless work from many within the Labour movement and outside it who want to fix Britain’s crooked electoral system which structurally favours the right.

“Britain can’t wait any longer for the Labour leadership to recognise that the current broken system has delivered more than a decade of Conservative minority rule that has ruined our economy, gutted our public services and trashed our global reputation. They must commit to proportional representation for House of Commons elections in their next manifesto.”