Members of the House of Lords today passed amendments moved by Crossbench peer Lord Colville to the Policing, Crime, Sentencing and Courts Bill that is aimed at protecting people’s right to peaceful protest around the Houses of Parliament. 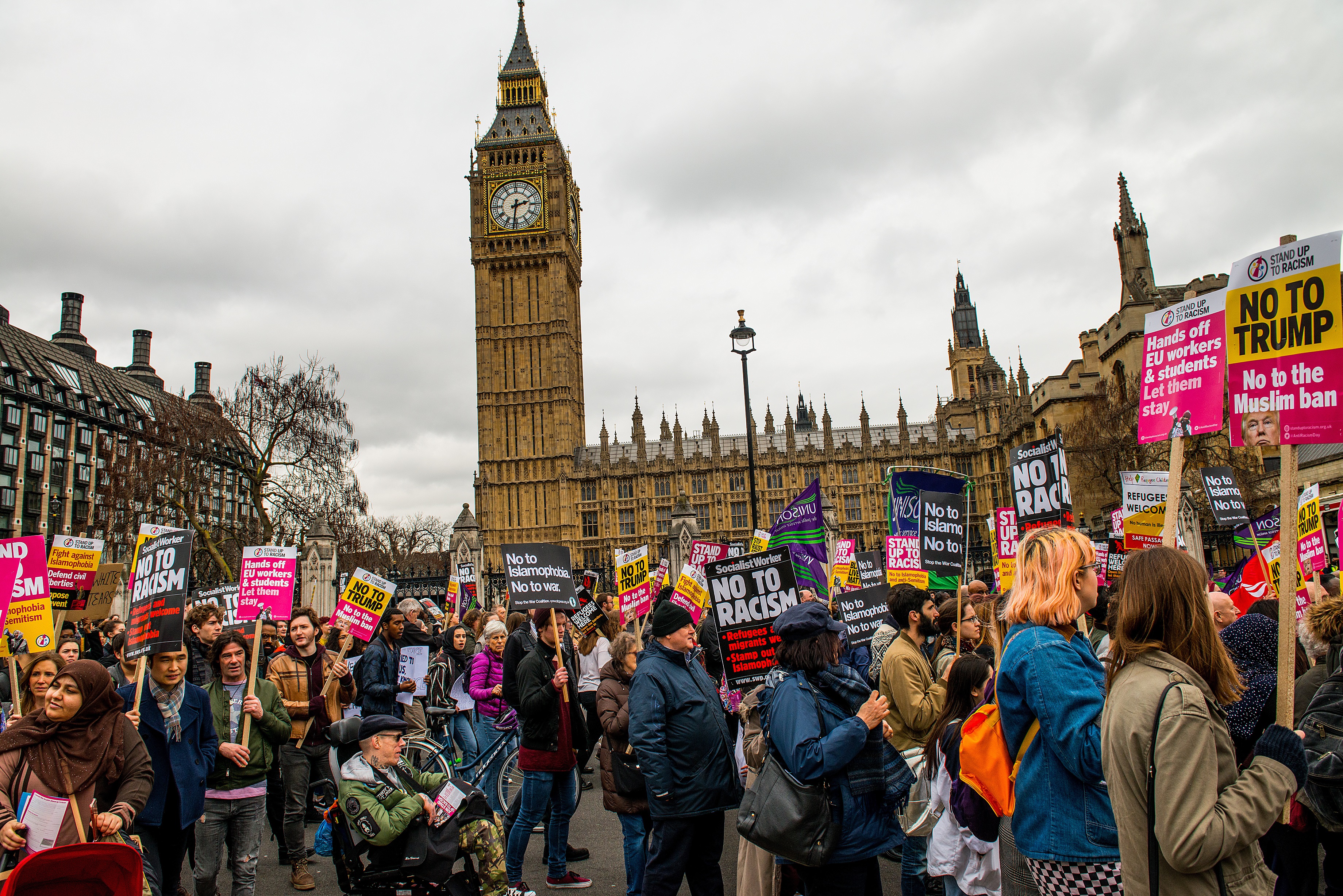 Unamended, Clause 59 of the Bill would prohibit large scale demonstrations around Parliament, Whitehall and outside Downing Street. The move has been described as an effort to dismantle democratic freedoms in the UK and to further prevent criticism and erode accountability of those in power.

However, amendments 133A and 133B, which were coordinated by Best for Britain with assistance of former Attorney General Dominic Grieve, would ensure that legal avenues remain for protesters to host large demonstrations around the palace of Westminster. The amendments were passed in the House of Lords this evening by 236 votes to 158, meaning that MPs will now be forced to vote on the specific issue of banning protests.

The defeat for the government comes on the same day that new polling has been published showing that the public overwhelmingly oppose this aspect of the Bill. New polling undertaken by Opinium on behalf of Best for Britain shows that 79% of people asked think peaceful protests should be allowed outside the Houses of Parliament including 75% of people who voted Conservative at the last election. Only 15% thought protests should be banned in this area.

“While it’s not our only objection to this Bill, this victory should give hope to everyone who believes that civil rights are not a partisan issue and that no government should be allowed to silence the people they represent.

“MPs from all sides now face a choice, they can continue down this slippery slope towards authoritarianism or they can defend this most basic of civil liberties in this country.”

"This amendment protects the most basic right for people to be heard by those who exercise power in their name.

"I hope MPs will support the right for large peaceful protests to continue to take place in Parliament Square and recognise that the Police Bill needs to be amended so that permission can be given for these protests to go ahead. "