Keir Starmer is today coming under pressure after Labour's long-awaited report into constitutional reform contained no recommendations on electoral reform for national elections. 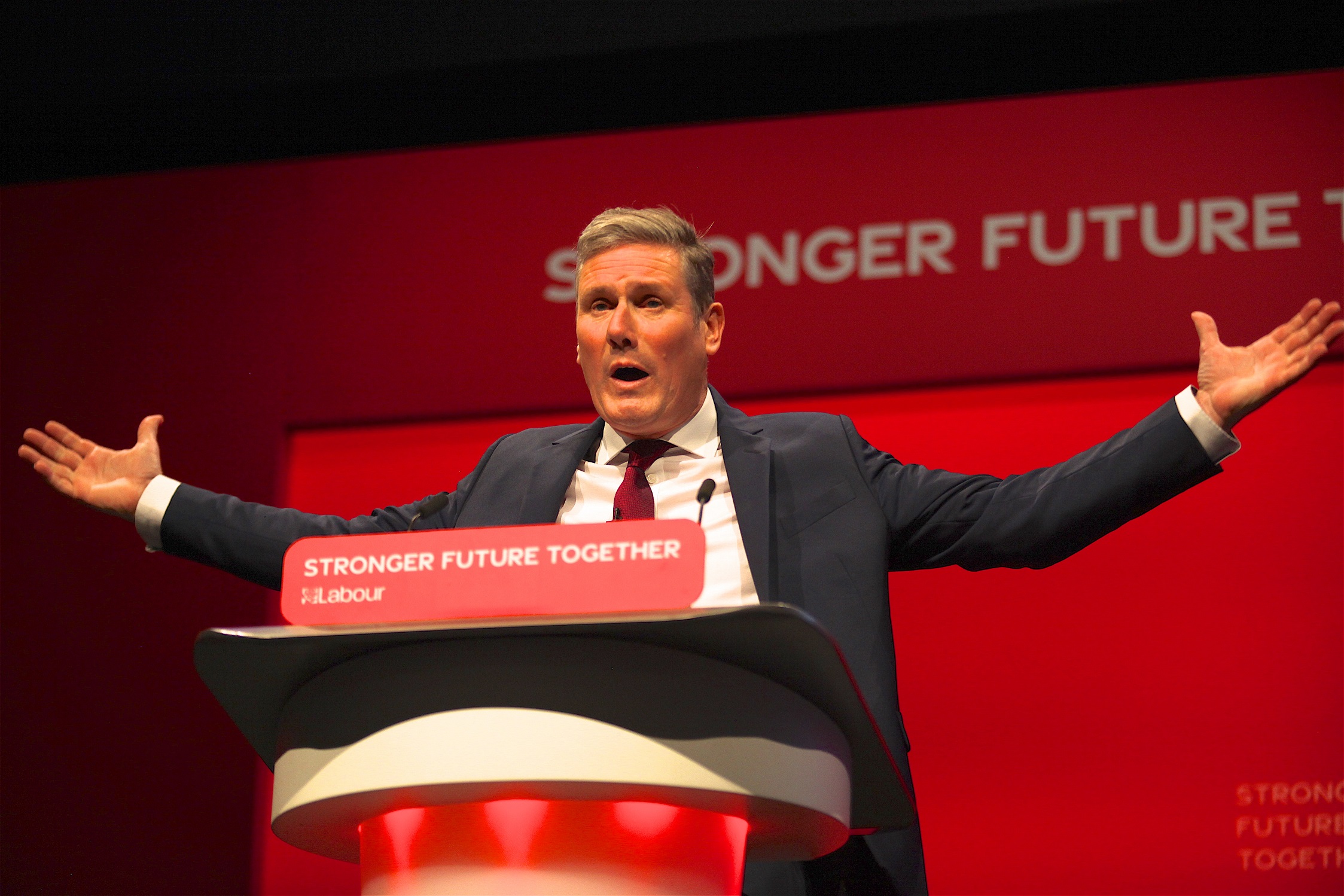 The report, which was led by former Prime Minister Gordon Brown and launched this morning in Leeds, makes several important recommendations including replacing the House of Lords with an elected second chamber and new devolution settlements for the nations and regions of the UK.

However, the report makes no recommendations in relation to the UK's outdated national electoral system, which many argue is the area in most urgent need of an overhaul.

This summer, Best for Britain launched a major new campaign to increase support for electoral reform by highlighting the real-world impact of the current unfair system, which regularly gives total power to parties who secure a minority of votes. At the last election, the Conservative party won 56% of the seats with only 43% of the vote. Research suggests that if the share of seats matched the share of votes they received, the Conservatives would have only won two of the last 21 elections - and even Margaret Thatcher would have failed to secure a majority.

It also give electoral advantage to parties of the right, as opposition votes are split between at least three parties across the UK. First-Past-The-Post is only used for national elections by two European nations: the UK and Belarus.

The omission today from the Labour Leader comes despite Labour members and affiliated unions voting for a motion in support of Proportional Representation in September.

It has increased concerns that the Labour Leader will not include electoral reform in Labour's manifesto for the next election, meaning that the House of Lords could more easily oppose any moves to make elections fairer during the next parliament.

“While Lords reform is important, without fair votes for the Commons, Labour will be fixing the roof while the foundations rot.

“If Starmer listens to his party conference and brings in PR, he can dismantle a system which more often than not hands total power to the Tories; deliver on Labour’s commitment to equality; and ensure his is the largest party in government almost all of the time."

Labour has announced that they will launch a consultation on this report to inform what they include in their next election manifesto. Best for Britain is encouraging people to engage with this consultation when it begins to make the argument for electoral reform.