Pro-internationalist group Best for Britain has urged Conservative MPs to oppose the Police, Crime, Sentencing and Courts Bill, after the government used today's Queen's Speech to say it will be reintroduced in the coming year.

It comes after former Remain and Leave organisations signed an open letter in March calling on the government to withdraw the bill “in its entirety”. 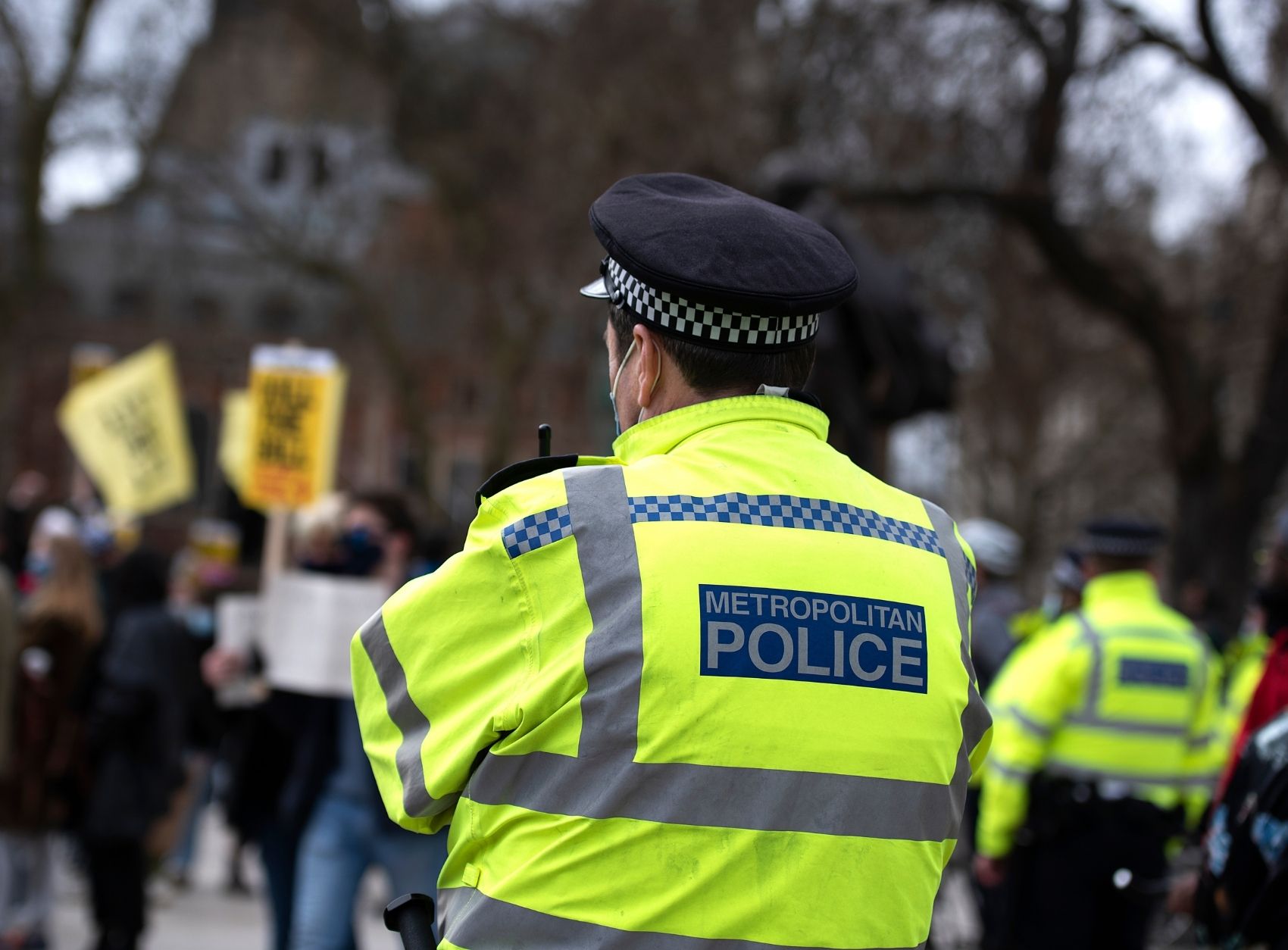 "This law would threaten the public's right to protest and undermine Britain's reputation on the world stage. It is deeply illiberal and undemocratic and we will continue to campaign to stop it.

"Every MP who believes in Britain's role as a beacon of democracy and liberalism, including Conservatives, must oppose this draft law.

"We cannot criticise regimes around the world for shutting down pro-democracy protests while removing those very same rights at home.”