24 MPs representing all four nations of the UK have written to Trade Secretary Liz Truss demanding proper parliamentary scrutiny of the upcoming trade agreement with Australia, amid concerns that the deal could put farmers around the country out of business.

In a letter coordinated by pro-internationalist campaign group Best for Britain, the MPs warn that “no one wants to see our farming communities in Wales, Scotland, England and Northern Ireland undermined for the sake of a politically expedient trade deal." 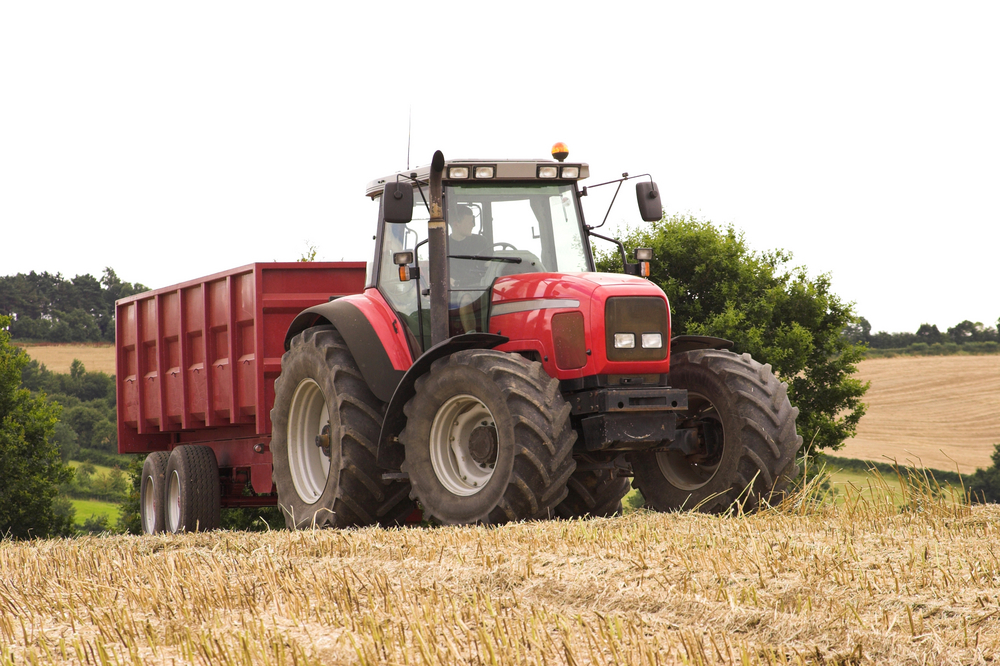 The letter calls for Parliament to be given the ability scrutinise the finalised text of the agreement before it is signed and ratified, warning that “the deal must command the support of all four nations of the UK.” It also demands that detailed impact assessments are carried out looking at how the deal will affect regions and nations of the UK and sectors such as farming.

It comes after recent polling by Best for Britain found over six in ten people believe that protecting British farmers should take priority over new trade deals with countries such as Australia. Support for farmers was found among a majority of both Leavers and Remainers, voters of all parties, across all age groups and in all nations and regions of the UK.

The cross-party UK Trade and Business Commission, established by Best for Britain, held its latest evidence session on Thursday 10 June looking at how leaving the bloc has affected veterinary issues including animal farming. Food industry representatives warned that current checks are costing them up to £1,000 per lorry load of goods because of the extra paperwork involved. Witnesses warned that if the UK diverged from EU food standards further, for example in trade deals with countries such as Australia, even more burdensome checks could be required in the long-term.

Conservative MP Sir Roger Gale, who signed the letter and sits on the UK Trade and Business Commission, said:

“The public and MPs from every nation in the UK are united on this issue. They all agree that we must not allow our food standards to be lowered or farming communities to be sold out in a trade deal with Australia.

"Parliament must be given the time to properly scrutinise this deal if and when it is reached. We need to hold the government to account and ensure the promises that have been made to the electorate are kept.”

“This agreement risks setting a significant precedent ahead of talks with larger markets such as the United States, and so we must get it right. A detailed and objective analysis is needed of how this deal will affect businesses around the country, particularly hard-hit sectors such as farming.

“The Prime Minister has just spent the weekend arguing with our closest allies about a treaty that he pushed through Parliament with limited scrutiny. This highlights the risks of rushing through deals for short-term political gain while failing to understand the long-term consequences.”

The letter in full:

We are writing to you concerning the prospective free trade agreement (FTA) between the UK and Australia. We are a cross-party, cross-nation group of MPs who have urgent concerns regarding the FTA’s potential impact on domestic agriculture, environmental standards and British farming communities across the UK.

We applaud the Government’s commitment to being a world leader in environmental and consumer standards. However, we are troubled by the zero-tariff, zero-quota access to the UK agricultural market which has reportedly been offered to Australia in the prospective FTA. Concerns have been raised that British farmers would struggle to compete with Australia’s farming industrial complex which could undercut domestic producers due their size and their lower food and animal welfare standards.  I’m sure you share the belief that the importing of products derived from conditions, agricultural practices and hormone treatments banned in the UK is not acceptable.

These are concerns shared not only by my undersigned colleagues as well as much of the British public.

A recent poll by Best for Britain shows the majority of the public, across all age groups and in all nations and regions of the UK, wants the Government to protect British farmers in any new trade deals. 61% of people asked said they would prioritise UK farmers and UK farming over striking trade deals with other countries, rising to 62% of people who voted Leave in the 2016 referendum. Support for British farmers over new trade deals rises to three quarters (75%) of the population in the South West region of the UK.

Therefore, we ask you that any trade deal agreed with Australia must receive proper scrutiny and approval by parliament to assuage our concerns and the concerns of the public. Parliament should receive full transparency from the Government on what impact assessments will be carried out concerning the Australia FTA, including on regions and nations of the UK and sectors such as farming.

Parliament must be given an appropriate amount of time to scrutinize the finalised text of the agreement before the FTA is signed and ratified.

Indeed, parliament must be given the opportunity to scrutinise any and all future trade agreements which will undoubtedly impact our constituents and our country for a significant length of time. Urgent clarity is needed on the Government’s plans to incorporate necessary parliamentary scrutiny into its trade policy.

If the FTA is as beneficial to UK growth and as harmless to UK farming as has been suggested by your Department, then we are sure you would welcome proper scrutiny of the proposed trading arrangements. We must ensure that the Australia trade deal and future trade deals command the support of all four nations of the UK.

We would ask that you reflect on the mood of the country, who unanimously want high standards of food safety, animal welfare, environmental protection, and support for British agriculture. No one wants to see our farming communities in Wales, Scotland, England and Northern Ireland undermined for the sake of a politically expedient trade deal.

The UK Trade and Business Commission was launched in April to provide independent scrutiny of the UK’s trade deals with Europe and the rest of the world. It brings together eleven MPs from all nine Westminster parties and all four nations of the UK, along with business leaders and expert economists. The Commission is co-convened by Hilary Benn MP and the Chairman of Virgin Group, Peter Norris, and the secretariat is provided by the cross-party, pro-internationalist group Best for Britain. -