Best for Britain is calling for more formal collaboration between opposition parties in the wake of the Conservative defeat in the North Shropshire by-election. 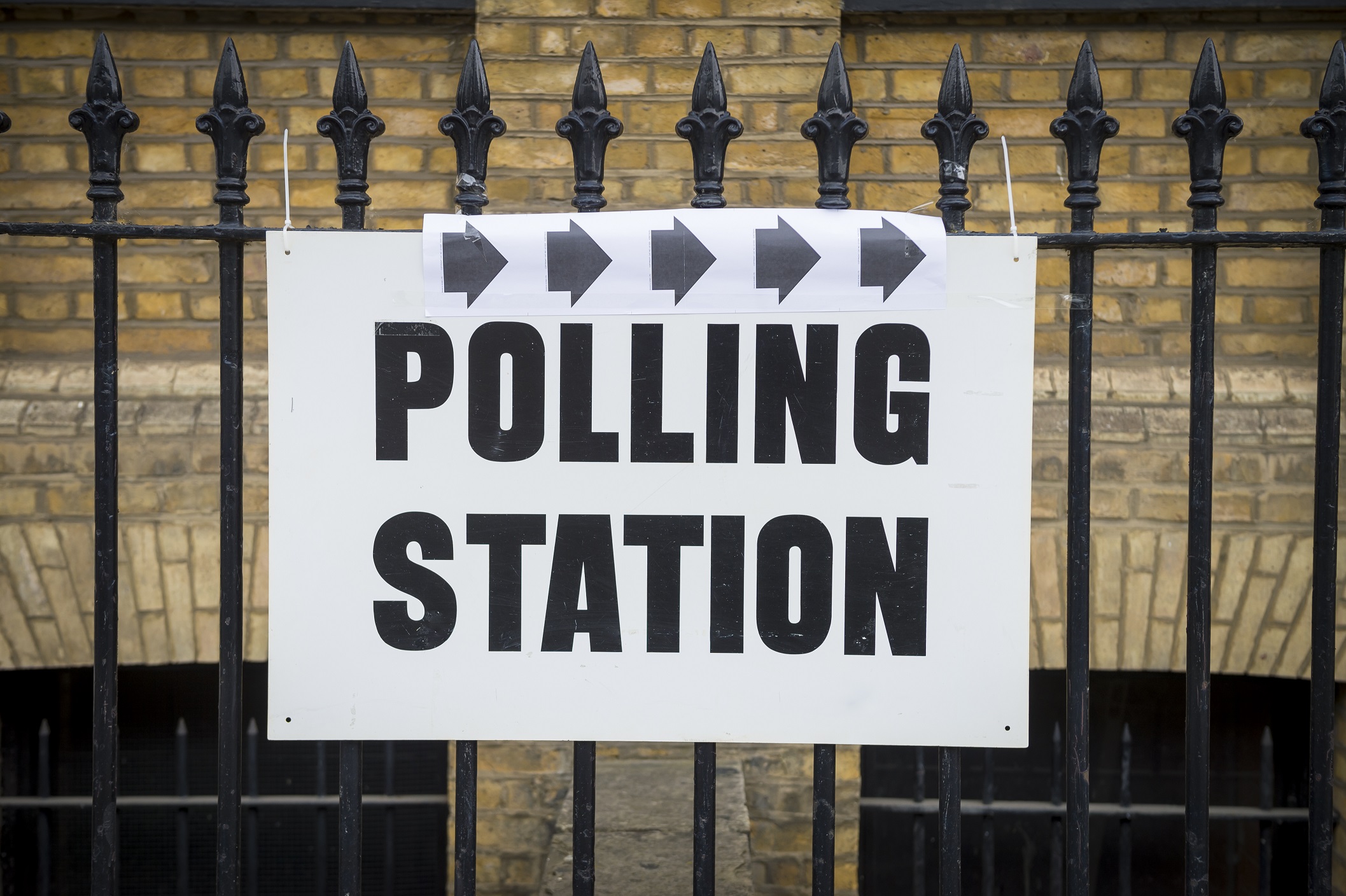 In a by-election triggered by the government's handling of the Owen Paterson lobbying scandal, the Liberal Democrats overturned a 16,000 Conservative majority to win the previous safe Tory seat by around 8,000 votes

Following the announcement of the result, Naomi Smith, Chief Executive of Best for Britain said,

“In North Shropshire, the voters united against the Government even though the political parties didn’t. It’s clear that without a major tactical voting operation by Labour and Green voters, this win from third place would have been impossible for the Lib Dems.

"At a General Election, where there is less focus on individual seats than in a by-election, our data shows that tactical voting will be insufficient to get rid of this government. Agreeing stand-asides in less than a quarter of all seats, will be enough to turf the Tories out of Number 10. There is high demand among voters for the opposition parties to unite behind a single candidate in marginal seats come election time.

"By not working together, they will be leaving Britons at the mercy of a government that has damaged our health, our economy, our democracy and our global reputation.”

Best for Britain's polling and analysis of how Labour, Liberal Democrat and Green Party voters change parties if their preferred candidate stands aside can be found here.

Opposition parties need to agree to stand aside their candidates and choose a single unit candidate in just 125 constituencies to win a majority in parliament at the next election. Read more about our polling and MRP analysis here.

Join the campaign now and add your voice to the call fort opposition parties to put aside tribalism and work together. Proper cooperation between opposition parties is the only way we can get a more internationalist government, to build a fairer system and a better democracy.