Of Davids and Goliaths: The perils of politicians drunk on power 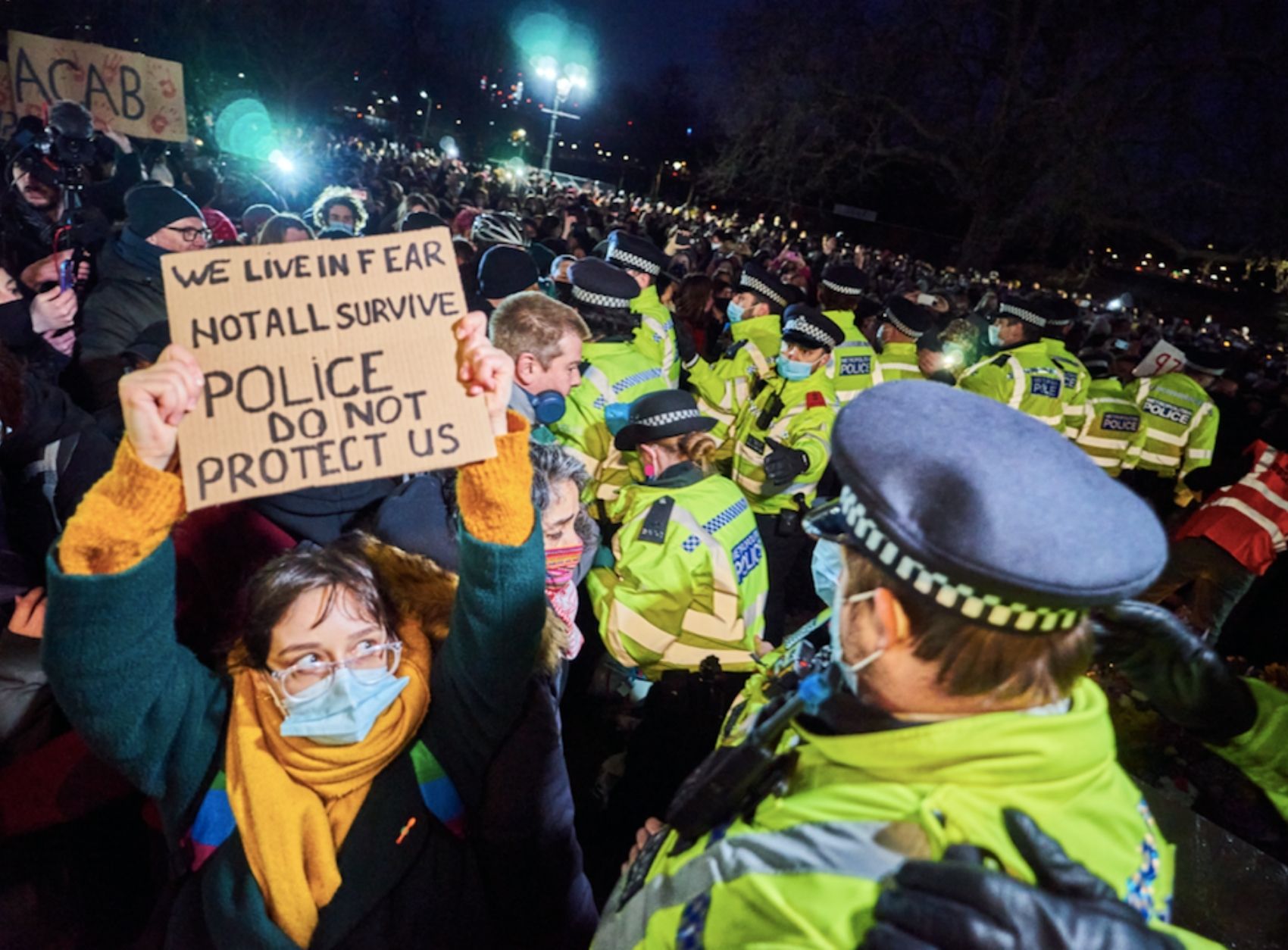 Two Davids gave memorable speeches in the Commons on Tuesday. The topics were very different, but both concerned the seizing and abuse of power by politicians.

David Lammy presented what was, even by his high standards, an inspiring condemnation of the Government’s police bill, containing chilling provisions to clamp down on the right to protest in this country.

Later, David Davis used parliamentary privilege to expose alleged malfeasance in Holyrood, in terms that suggested a day of reckoning may be coming for some very senior SNP figures, who stand accused of a potentially criminal abuse of their authority.

David Davis may well have planted a political bomb with his revelations – one which, aside from blowing a colossal hole in Scottish politics, may also result in Holyrood getting far greater powers to deal with corruption. Whatever your views on independence, that is a win for democracy.

Be good voters and don’t complain

Sadly, David Lammy’s efforts were not enough to stop a dreadful bill passing to the next stage.

The Police, Crime Sentencing and Courts Bill is an appalling example of a Government fixing problems that don’t exist, for its own ends.

It proposes draconian new powers to stop protests, giving police the ability to stop a demo if they believe it could – could – cause alarm or inconvenience.

David Lammy highlighted many of the deep-rooted problems with the bill when he said: ‘By giving the police the discretion to use these powers some of the time, it takes away our freedoms all of the time.’

Based on what happened in Clapham at the weekend, does it really look like the police are a bit light on powers when it comes to dealing with protests – or, indeed, vigils?

Talking of Clapham, if you’re hoping that the bill addresses the distressing safety issues raised by so many women in the past week, you are going to be sorely disappointed.

Women are mentioned exactly no times in the bill’s 296 pages, according to Mr Lammy. Girls get exactly the same treatment.

It doesn’t address sentencing concerns over rape and stalking offences, it doesn’t make street harassment a crime but it does introduce the threat of a ten-year sentence for damaging a statue.

As Mr Lammy noted, we now have a Government which believes it’s ok to punish rape with a five-year sentence, while having a go at a slave trader’s statue could get you banged up for a decade.

This, remember, from a Government which has been quite open about breaking the law itself – and from a Home Secretary whose record on abiding by rules may best be described as notorious.

"The gov't's priorities are upside down. It thinks people who damage statues should spend 10 years in prison, but it is fine with five-year sentences for rape. This is not a hypothetical."@DavidLammy then listd some of those cases. Hard to hear, but necessary. ~AA #PolicingBill pic.twitter.com/yLnt4sgA6b

Reminder: If you can’t protest, you are not free

The right to protest isn’t some exotic, rare thing. It’s a basic, fundamental freedom. Well, it was.

And whether that cause is safer streets, equal rights or emancipation, protests will still happen, whatever ham-fisted mess of the law the Home Secretary makes.

We have a Government which prefers prosecution over protection, which insists on focusing on symptoms rather than underlying problems.

Inevitably, a Government intent on scrutinising and criminalising citizens more and more is less than keen to have the spotlight shone on its own workings.

Sorry, but it’s even worse than you thought

Which is why there’s another nasty surprise in the police bill. It awards the Government so-called ‘Henry VIII’ powers, meaning definitions in the bill – for example, what constitutes a protest, or what constitutes alarm – can be amended with minimal parliamentary scrutiny.

So if you think the bill is bad now, imagine how it could look after Priti Patel has had her way with it after it is passed.

No, this is about powerful people grabbing more power for themselves, and weaponising the police to snuff out legitimate dissent.

We cannot trust people not to abuse power, that is why there is an inbuilt tension between the executive, the legislature and the judiciary.

That is why David Davis suggested Holyrood get more authority to hold the powerful to account in Scotland.

And that is why this naked power-grab by a crooked Cabinet is so deeply disturbing.

They don’t need the power to go after existing criminals, they have plenty of that already.

No. If you are one of the millions who has protested about anything in recent years, they need the power to come after you.

Not to have a grown-up discussion about policy differences, but to criminalise you and use the police to – literally – shut you up.

They may not be able to keep the streets safe from murderers and rapists, but they can stop their own public enemy No.1: the public.

If you want to fight back back against Priti Patel's Policing Bill, you can donate to our crowdfunder here.