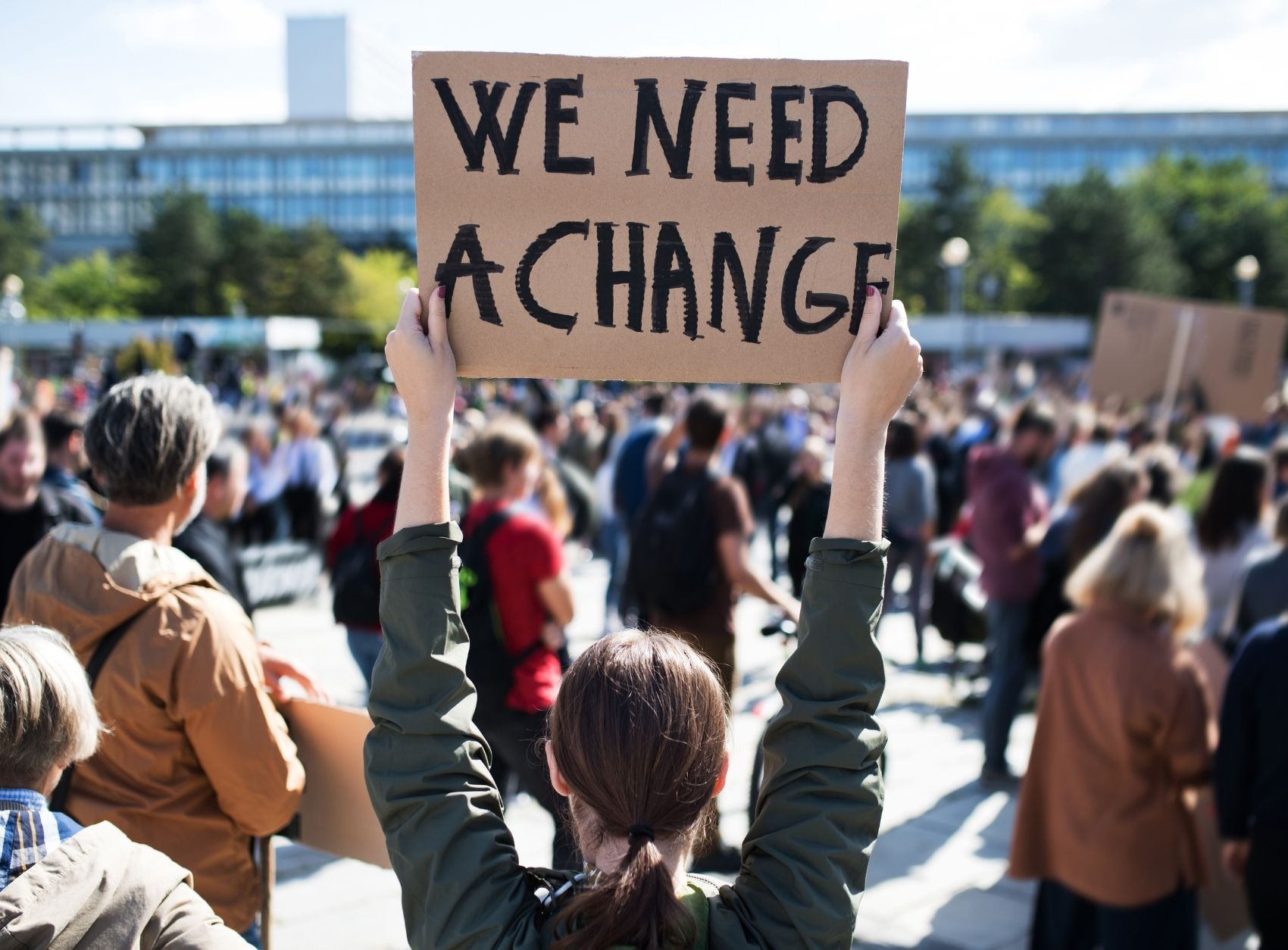 As the dust settles on a gruelling set of local and regional elections, and the inevitable post-mortems begin, many commentators have pointed out that voters simply didn’t know what some of the parties stood for.

Few voters can name a party’s flagship policies in a good year, let alone one mired - necessarily - by wall to wall coverage of the pandemic. Even political nerds now struggle to succinctly articulate the major offerings of the opposition parties, and how they differ from the party of Government in any meaningful way, with the exception of the SNP.

Best for Britain isn’t a political party, but we are a significant player in British politics and have a supporter base bigger than many of those who stand in elections. While we were initially set up as a temporary campaign to fight Brexit, over time it’s become clear the UK needs a permanent organisation that is unafraid to champion internationalism, close relations with Europe and improving our democracy. And we wanted to be explicit about our values so that there can be no ambiguity about what we believe and how we intend to campaign. We want anyone who is a fellow traveller to be able to proudly say why they support us.

So a month or so ago, we relaunched Best for Britain around a broader set of values than simply being pro-European and internationalist.

We remain unashamedly in favour of working with the world to solve the world’s and the UK’s greatest challenges, and will campaign tirelessly for a much closer and deeper relationship with our allies in Europe than this Government’s current flimsy deal allows for. Our UK Trade and Business Commission, led by Hilary Benn, is already compiling expert witness statements and recommendations to the Government for easy improvements they can make to trade deals. Improvements that would immediately help British businesses and consumers.

But we recognise that achieving much of what we want - be it a kinder immigration policy, the restoration of Erasmus, or better multilateral solutions to fixing the climate crisis - requires fixing our broken democratic system. So we have broadened our focus to include campaigning for equality - equality at election time, through a fairer voting system; equality for minority groups; and equality for women. We believe the causes of Brexit aren’t being resolved, because voters feel disenfranchised by first past the post and forgotten about because of galloping wealth inequality.

We will be at the forefront of pushing for that to change.

We want to be a part of healing divisions across the country, and promoting solutions, including tech solutions, that will be a force for amelioration, putting power back into local communities. We know UK voters’ instincts are actually for more international cooperation and closer relationships across borders, as we revealed in our recent polling. Even amongst those who voted Leave.

If you share our values, and consider yourself to be a fellow traveller, then please do sign up to support us with a monthly contribution. We are a small but growing team, and we will use our stated values as a filtering mechanism for every idea we have and every campaign we run.

The fight before us as internationalists won’t be easy, but by working together, and with your help, we will begin to turn the tide. 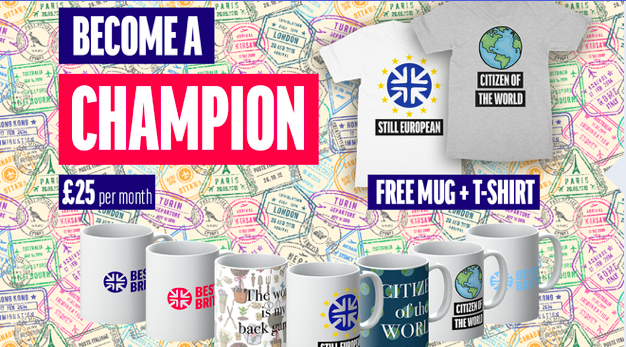