The Labour Party confirmed today that they were ruling out agreeing a unity candidate with other opposition parties for the upcoming North Shropshire by-election. 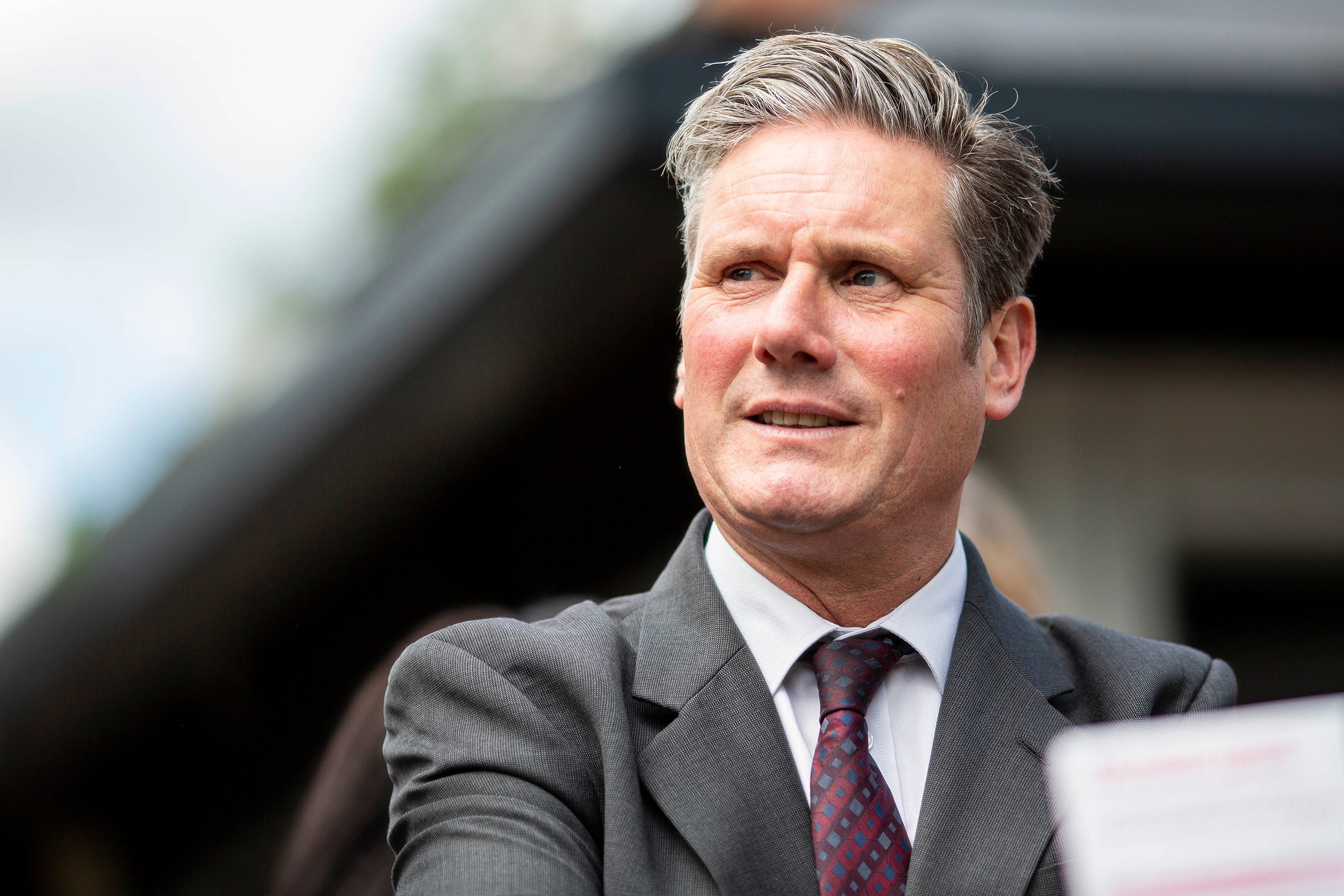 The by-election which was triggered by the resignation of Conservative MP Owen Paterson following a lobbying scandal.

However, after winning the seat in the last election with  a large majority, it is widely anticipated that in the absence of a formal anti-sleaze unity candidate the Conservative will comfortably win the resulting by-election.

"This government has an extensive back catalogue of sleaze, with regular access to ministers for Tory donors, money for mates and now Conservative MPs acting as paid lobbyists.

"By refusing to take the action required to beat them in elections, opposition parties are giving them license to continue but if the Tories can be defeated where they previously carried 63% of the vote, it would send the strongest possible message against their corruption and provide a blueprint on how opposition parties can win the next election.”

Polling by Best for Britain has shown that 64% of voters want parties that broadly agree with each other to work together at election time rather than stand against each other, including 70% of Labour supporters.