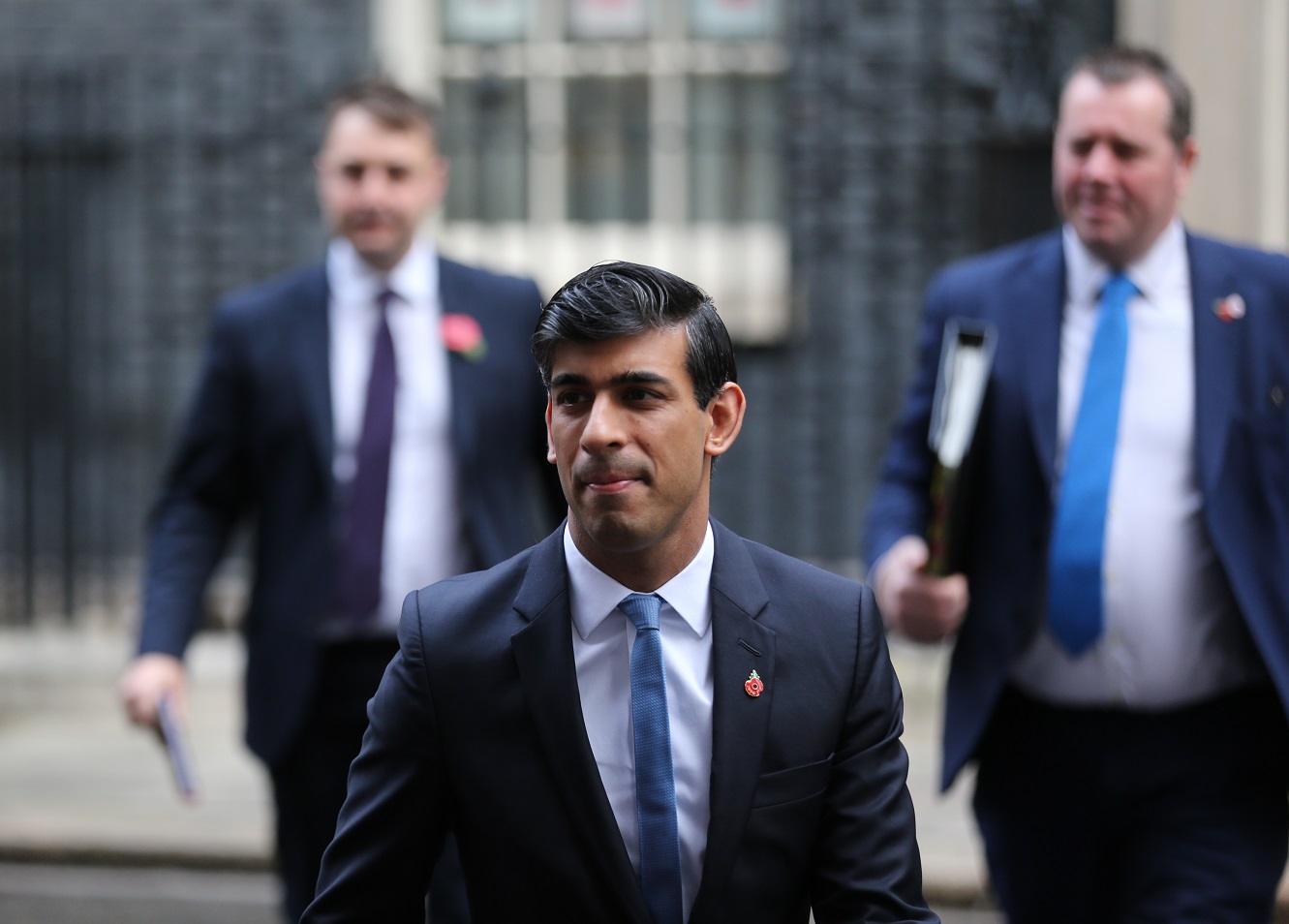 Updated analysis shows that the government has wastefully spent or dubiously allocated an estimated £63,986,302,250 of public money since Boris Johnson became Prime Minister.

The extraordinary figure was revealed by better democracy campaign group Best for Britain in an update to their Scandalous Spending Tracker which keeps a record of the deluge of revelations that regularly emerge about the UK Government’s squandering of the public purse.

Today’s update comes after it was revealed that the Chancellor has blown £11bn of taxpayer funds by failing to insure against interest rate rises on £900bn of reserves created through the quantitative easing (QE) programme.

Other updates to the tracker today included the £18,000 spent on icebreakers for civil servants and the £1.35 million splashed out for the Chancellor to poll his public image.

The tracker does not include the black hole in the public finances created by lost growth attributed to the Government’s Brexit deal, estimated to be worth around £31bn last year.

“At a time when people are struggling to feed their families and heat their homes, this Government’s carelessness with public money is utterly appalling and exposes their dishonesty when they say tax rises and cuts are needed.

“The law-breaking Johnson and Sunak are completely out of touch but our outdated electoral system keeps them in power with a minority of votes. Opposition parties must work together at the next election to ensure that they are removed.”