Sunak’s ‘fingerprints all over’ almost £70bn of egregious waste

An estimated £69,222,884,250 of public money has been wastefully spent or dubiously allocated by the government since 2019 with the new Prime Minister having been in charge of the UK’s finances for most of this time. 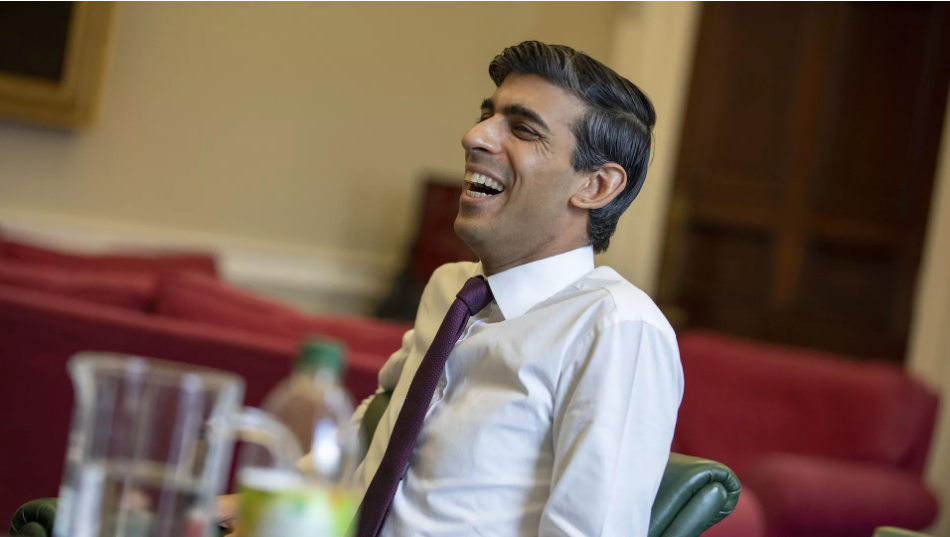 Better democracy campaign group Best for Britain has updated their Scandalous Spending Tracker, which logs reports of the Government squandering of public finances.

The new figures include an eye-watering  £3bn spent hiring temporary agency workers in civil service jobs over the past three years and £120m on the Unboxed arts festival. Commonly known as the ‘Festival of Brexit’, the series of events across the UK attracted less than 0.5% of its target footfall despite having a price tag 4 times greater than the Queen’s Platinum Jubilee celebrations.

As Chancellor of the Exchequer for most of this period, Rishi Sunak was ultimately responsible for much of the reported waste, not least the £4.3bn he wrote off to Covid support fraudsters while in charge of the Treasury, or the £1.3m spent on polling and focus groups to repair his image after damaging revelations around his family’s tax arrangements and that he held a US green card.

The average waste of £23bn per annum since 2019, would be more than enough to cover the Government’s commitment to increase defence spending from 2% to 3% of GDP which has been predicted to cost an additional £19.6bn per year.

The total does not include the catastrophic hit to public finances from the government’s Brexit deal which has crippled businesses and economic growth, estimated to cost over £31bn last year. Similarly, it does not include the titanic economic cost of the disastrous mini-budget which increased bills for mortgage payers across the country and which ended Liz Truss’ premiership after 6 weeks.

“The Conservatives want to act like installing yet another leader wipes their slate clean but Rishi Sunak was Chancellor until June, meaning his fingerprints are all over this egregious waste and the current economic crisis.

“After twelve long years, this Government has lost all credibility and is inflicting real pain on millions of people because they’re out of ideas and have proven their incompetence. They must not be allowed to stagger on, they must call a general election.”