Why it’s time to talk to the FBI, Prime Minister 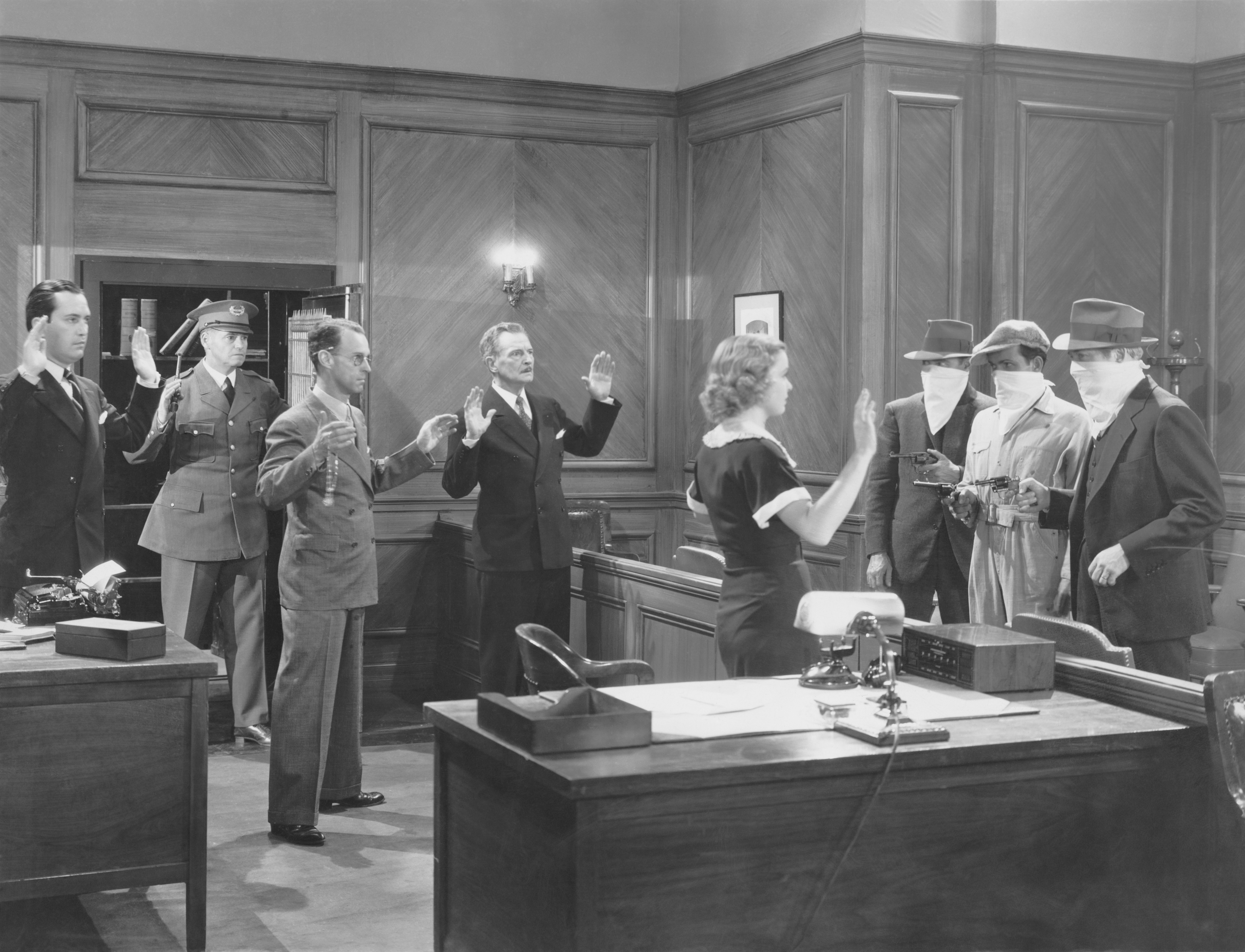 ‘Never be so sure of what you want that you wouldn’t take something better.’

It’s a saying from the world of former FBI negotiator Chris Voss, a man who has ended bank heists and rescued hostages, using only the power of negotiation.

Voss tells the story of a Brooklyn bank robbery which ended in a hostage situation, and he was brought in to free a captive from two robbers.

The key breakthrough came not when the hostage was freed, but when someone on the negotiating team suspected that one of the robbers wanted to give up.

The aim of discussions flipped from what the negotiators wanted (saving a hostage) to what the robber wanted (getting out alive).

It may sound counter-intuitive, but everyone did come out alive and the end result was better than the original ambition.

Such is the power of the best negotiators, whose aim is to arrive at a point where both sides feel they are getting something they want – and to be aware that their own initial target may not be the best possible outcome.

It’s at this point we need to discuss our own Government, and its uncanny ability to end a negotiation with everybody worse off.

This week’s debacle in Manchester should have been an opportunity to build support around measures to combat a new wave of Covid, for Boris Johnson to show Red Wall voters that they were right to place their trust in him.

Instead of which Mancunians have been martyred, Mayor Andy Burnham has been elevated to folk hero status and team Johnson has been left looking like it meted out a punishment beating to a plague victim.

And all over £5million of additional support, a figure that wouldn’t register as a pandemic rounding error.

It’s not good to tic-toc-boom

‘Winner takes all’ is not a negotiation tactic, it’s a bomb, and Johnson’s Conservative Party seems to have quite an arsenal of the things.

It blew the pro-European wing of the party clean off last year, with moderate MPs forced out on their ears.

It concussed the Government when its ‘my way or the highway’ approach over prorogation was ruled illegal.

It has likely left a huge hole in the foundations of that Red Wall support that proved so crucial in the General Election.

And, of course, its repeated public deployment in Brexit negotiations has antagonised the very people we need to be cutting deals with, even if professional negotiators are hard at work behind the scenes.

‘Winner takes all’ makes everyone else a loser

One thing we can be certain about with this approach is that it is exceptionally good at highlighting division: David Cameron’s deployment of winner-takes-all referendums are among the most divisive policies of the last 50 years.

And there are always losers. Where Brexit – and, indeed, Manchester – are concerned, the losers will be those on the breadline, struggling to get by even before pay packets are cut by another lockdown, or food prices are forced up by new tariffs, as Best for Britain has highlighted many times.

The losers will be businesses, forced to the wall by Johnson’s chaotic approach to Covid or his last-minute, deal-or-no-deal machinations with Brussels.

The losers will be all of us, as our economy takes needless hits, and in aid of what? A political ego boost?

For a man who has talked his way into Downing Street, Boris Johnson is responsible for a team that is really not very good at talking at all.

That lack of negotiating nous, the inability to demonstrate empathy when appropriate, the chest-beating, debating hall bravado, is a terrible weakness in the 21st century world.

It makes us easy to read in negotiations, and hard to trust.

All talk, no trousers

That, of course, reflects our Prime Minister, whose shallow ambition has never lurked modestly in the shadows of his ego, and whose trustworthiness is legendary only for its remarkably regular absence.

Johnson will, at some point, shuffle off to make more moolah on the talk circuit, leaving everyone else to pick up the pieces. That’s the nature of the man.

That he should be paid so handsomely for talking remains a painful irony, given how appalling his Government has shown itself to be when it comes to grown-up talking and negotiating.

Manchester needs to feel cared for; Europe needs to feel trust; and Britain needs someone who can rise to such challenges, without talking us all into an even worse situation.

Not only is there no shame in seeing the other side’s position, it’s essential. And, as FBI negotiator Chris Voss emphasises, listening to the other side can result in a better deal.

Johnson may ruminate upon that as he wonders what political price he will pay for that spat over an extra £5million for Manchester.

And we will all have time to ponder the price Britain pays should team Johnson be unable to land an EU trade deal that is fit for purpose.

Who said talk was cheap?