I can’t believe 2021 is almost over. So it’s timely to reflect on the year we’ve just had and what this government has done with it. 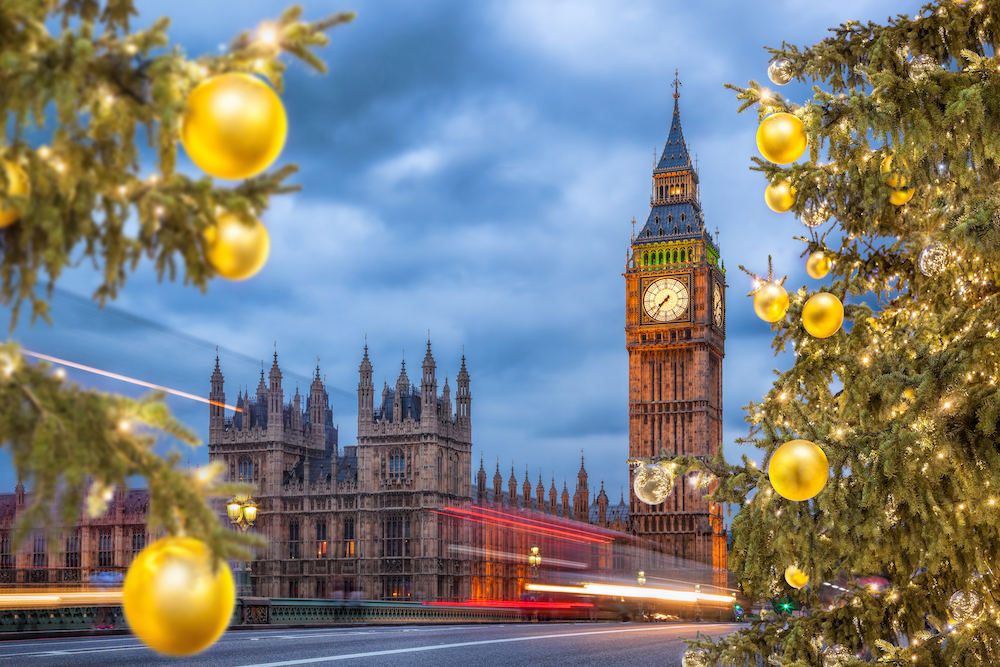 Johnson’s government has made an art form of wasting both money and opportunities. From crony contracts brokered with Tory donors, to inexplicable impulse-spending on too-blue briefing rooms, to a somewhat barmy ‘festival of Brexit’ that says it will celebrate our most innovative sectors, while simultaneously cutting their funding.

There is, frankly, almost too much wasteful spending to review, so we decided in the run-up to Christmas to distil things down and share with you some of the most egregious examples of the  Government taking liberties with taxpayer’s money.

Take a look at our countdown!

You’ll probably be aware of the sleaze scandals which have plagued government MPs over second jobs and lobbying, but such scandals are an inevitable symptom of a democracy that has been ailing and failing for some time now. Sleaze is not the cause of the rot at the heart of our political system - it is a result of a Government that can violate the trust afforded to it without facing any consequences.

In our analysis of MPs’ second jobs, we found that MPs in safer seats were more likely to have a second job, and that seven of the nine MPs who had second jobs that paid them more than their MP salary had majorities of greater than 17,000. This is a clear sign that a broken voting system and political complacency breeds breaches of responsibility.

But not happy with next to no accountability, this Government is introducing a suite of authoritarian  legislation, going through parliament right now, that will allow it to consolidate its hold on power.

From the Elections Bill which will allow the Government to tilt future elections in its favour and ban certain groups from campaigning, to the Police, Crime, Sentencing and Courts Bill, which tramples all over your right to protest. The Government is patently working to make itself unassailable.

This behaviour extends to other areas of their political wrangling and scheming. You’ll remember that the Government initially attempted to avoid scrutiny over Owen Paterson’s improper lobbying by attacking the Commons Standards Commission instead of  taking responsibility. You may also recall when the Prime Minister ignored the recommendations of the Committee on Standards in Public Life when Priti Patel was found to have been bullying staff. It is clear that the Government is trying to neuter the regulatory bodies that were once able to hold it to account.

We should all be fearful of this - because this is a direct threat to our ability to speak out and effect change. Indeed, all the work that we have done on our Crony Christmas Countdown is only possible because of the tireless investigations conducted by journalists and fact-finders, many of whom find themselves and their positions threatened by the Government’s attempts to influence the media regulator and by the often hostile rhetoric and actions from Ministers.

We are at a crucial tipping point. Our countdown provides a flavour of this Government’s egregious actions - but we need to do more. We have to take threats to our democracy seriously, and we must recognise all these blunders and scandals for what they are: the signs of a Government that wants to be able to get away with doing whatever it likes. One rule for us, and no rules for them.

Find out more about our campaign to stop this Government’s creeping authoritarianism in its tracks by clicking the button below: