The Liberal Democrats' Sarah Green was declared Chesham and Amersham's new MP last night, beating the Conservative candidate by more than 8,000 votes. This stunning result in the Tories' South East England heartland shows that internationalist parties can defeat the Conservatives, if voters back the candidate with the best chance of winning. 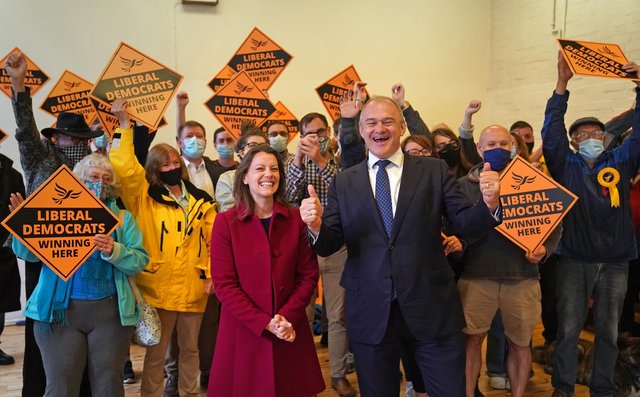 Today’s result shows this Government can be beaten in its Conservative heartland. But it will always be an uphill struggle, relying on tactical voting and progressive alliances, until the UK's outdated voting system is changed.

Best for Britain congratulates Sarah Green, the new Lib Dem MP for Chesham and Amersham. This stunning result tells a story of tactical voting, as Chesham and Amersham voters switched allegiences to the candidate best-positioned to beat the Conservatives.

The United Kingdom stands alone in its use of FPTP, with the only other European country still using it for national elections being Belarus. The UK Government is actively working to make voting less accessible, and the UK's voting systems less proportional.

"While there was no formal electoral pact in Chesham and Amersham, voters were canny enough to identify the candidate with the best chance of winning. In proper, proportional systems, voters wouldn’t have to vote tactically to make sure their beliefs are represented. Until we can change our voting system to something fairer, Best for Btitain will continue to encourage internationalist parties to work together.

"We congratulate Sarah Green on her stunning win for the Lib Dems and we look ahead to the Batley and Spen byelection where we wish Labour's Kim Leadbetter the best of luck. Thanks must also go to all the Green, Labour and other voters who switched parties tactically to help defeat the government."

Best for Britain's Better Democracy Fund is currently raising money to support our campaigns to bring progressive parties together, fight undemocratic changes to our elections, or to campaign for a change in our voting system to make all votes count. 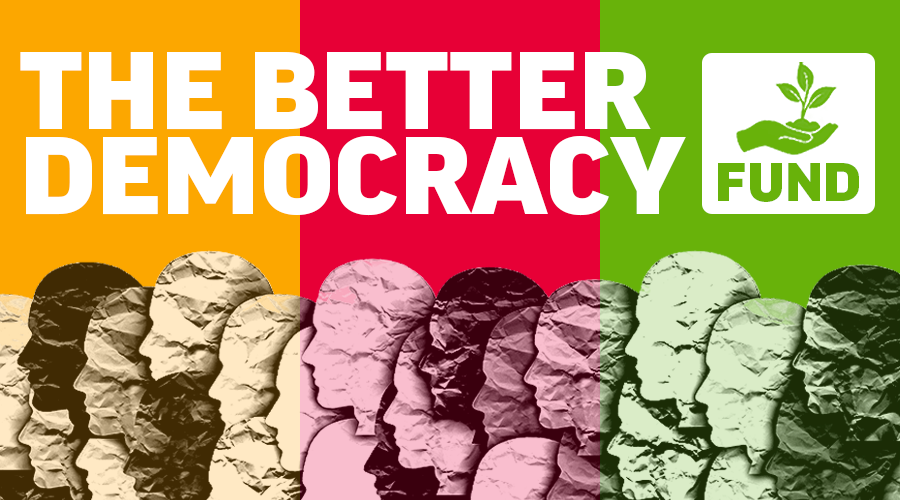