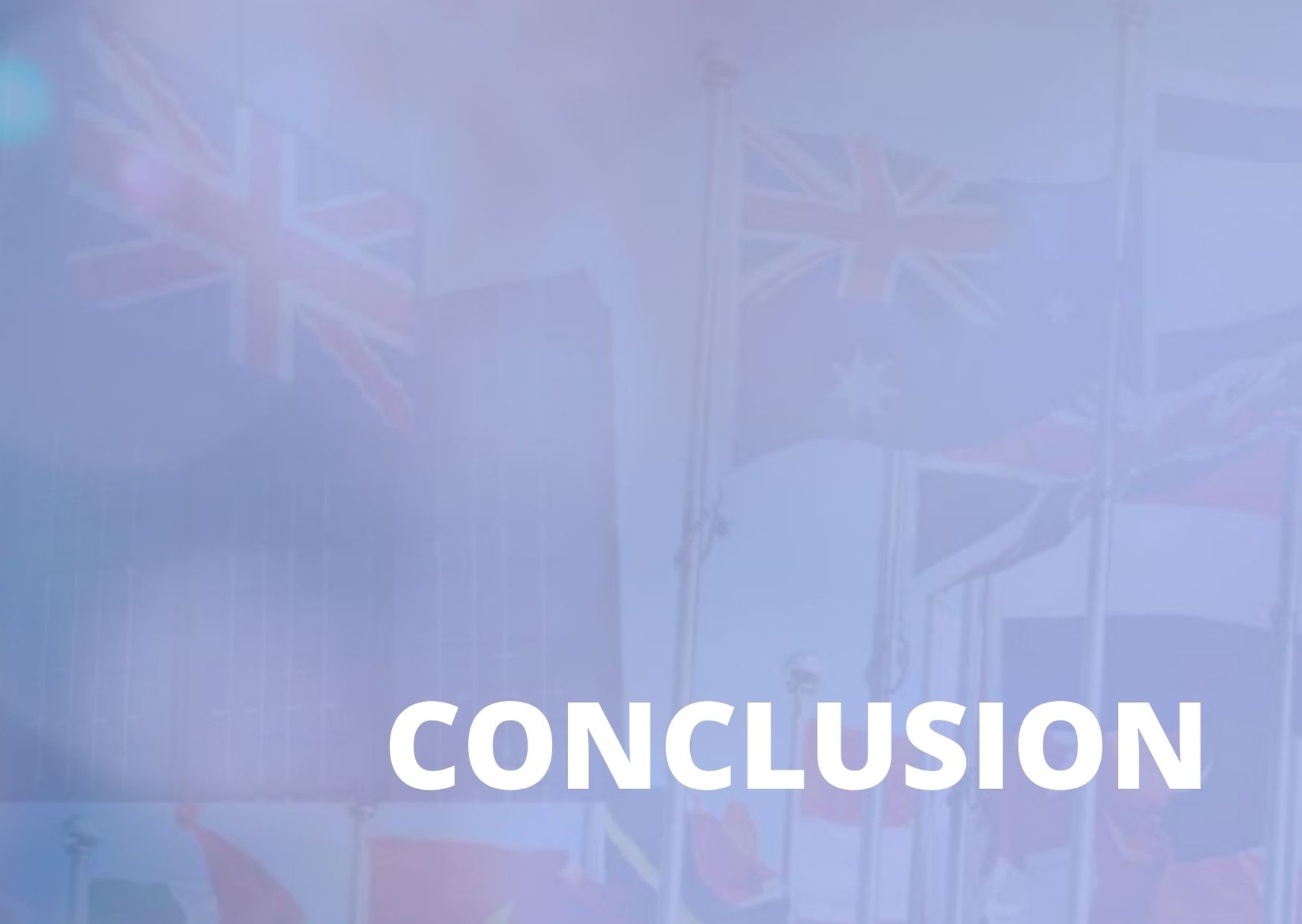 The UK must seek to strengthen the international rules-based system through trade, foreign policy and climate leadership. Only then can Britain be truly global: a confident economic partner and a force for good on the world stage. Championing organisations such as, the WHO, the UN and the WTO, will allow the UK to navigate the choppy waters of international trade and diplomacy, while fostering a spirit of global cooperation. The UK should convene its allies to present a united response to the threat posed by China and Russia, while fostering the central tenets of the rules-based international system: democracy, human rights and free trade. Venturing alone may compromise the UK’s high domestic standards and climate targets, alienate vital allies or further degrade global cooperation.

The UK must improve relations with its nearest, largest and strategically most significant trading partner, the EU, as a starting point. In 2019, a strong relationship with Europe was touted as the keystone of ‘a truly Global Britain’. The Government should not let temporary tensions with the EU shape their vision of the UK’s foreign policy for the next decade. The shared values, diplomatic interests and volume of trade with the Continent are clear incentives for closer cooperation. Therefore, the UK must improve upon the Trade and Cooperation Agreement through ongoing regulatory dialogues, membership of standardisation bodies and building diplomatic infrastructures between the newly separate entities.

The UK will host COP26 in 2021, giving Britain a unique opportunity to leverage its green credentials and research acumen. The Government could dispel accusations of over-publicising and under-delivering green initiatives through the adoption of innovative, proactive methods of green financing and international carbon control. Building on the EU’s proposed carbon border adjustment schemes, as the UK already has with the Emissions Trading Scheme, would signal a willingness to cooperate with the rest of the world and establish the UK as a leader in the climate response.

The UK should not pursue a quixotic foreign policy, rooted in twentieth century notions of influence. Britain, through its legacy roles and internal assets, can be a leader, but only as conduit of cooperation and allyship.