A Land Down Under 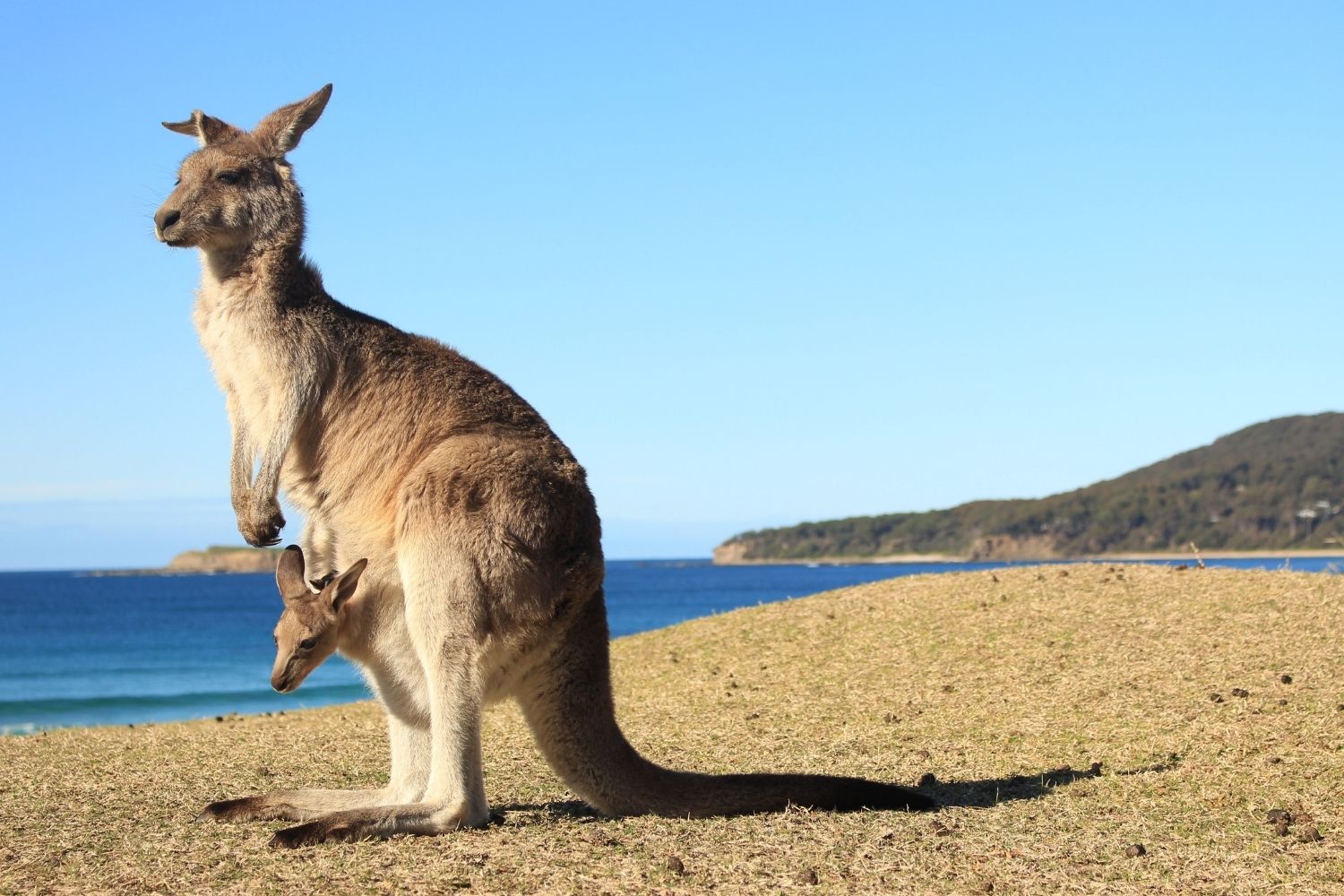 On Monday night, whilst Matt Hancock addressed the commons to outline the government’s updated roadmap out of lockdown, someone was missing.

The Prime Minister, despite his verbal warning from Speaker Sir Lindsay Hoyle, was instead feasting on Welsh lamb, Scottish salmon and Australian wine with Scott Morrison, in the private rooms of Number 10.

The next morning, both Prime Ministers gleefully announced that over dinner they had struck a brand new trade deal. It's Boris Johnson’s first major international treaty since our European exit five years ago, if you don't count the copy and paste Japan deal carried over from what we had as an EU member.

But there’s one small problem: nobody knows what’s in it.

Downing Street vaguely promised a zero-tariff, zero quota deal, and boasted that it would be good news for British products, such as Scotch whiskey and ceramics. But there is growing concern among UK farmers, who fear they could be undercut by cheap imports, and are worried by lower animal welfare standards on Aussie farms.

President of the National Farmers Union Scotland, Martin Kennedy, says Australian farming methods are much more efficient, whilst other senior members of the Union have claimed that they are able to produce beef at a lower cost of production, threatening the UK’s ability to compete.

This is in part due to scale. Australia contains eight of the 10 largest farms in the world, including the world’s largest — Anna Creek — which extends to 5.8 million acres, an area larger than Israel, and raised 17,000 cattle at its peak in 2012.

For context, Worthy Farm, in Somerset — which hosts the Glastonbury Festival each year — is around 900 acres, and has 430 dairy cows.

Alongside scale and price, farmers Down Under are also permitted to use growth-enhancing hormones in cattle, practice “mulesing”, a process in which sheep have their rear ends sliced without anaesthetic to produce scar tissue, regular use of antibiotics to fight infections, as well as having access to a number of pesticides banned in the UK.

The UK Trade and Business Commission, with secretariat provided by Best for Britain, have expressed deep concern that British farmers are likely to become ‘collateral damage’ in this new deal.

All quiet on the British front

Johnson insisted that British farmers would be protected by a cap on tariff-free imports for 15 years, but the Australian government’s press release, published yesterday, revealed this pledge has been dropped. It claims beef and sheep tariffs will be eliminated after 10 years, and dairy tariffs eliminated after five. Johnson is yet to comment.

It begs the question as to why we are receiving the small print in dribs and drabs from Canberra, and not London. And it raises concerns about the other, suppressed details: is our government deliberately obfuscating the terms of the deal, to crash it through for big headlines?

Naomi Smith, CEO of Best for Britain, has vehemently warned against deals made ‘on a nod and a wink’, and Glyn Roberts, president of the Farmers’ Union of Wales, concurs: ‘MPs must do all they can to prevent a culture of “ignore the warnings, get it done and deal with the consequences later”’.

‘We have grave concerns that we could end up with a deal that’s catastrophic for animal welfare, the environment, our family farms and our food security – and that it will be set in stone’, he added.

Whilst the precise terms are anyone’s guess, it is abundantly clear that UK farmers have been well and truly forgotten about, a fact that won’t sit well with the British public.

Recent Best for Britain polling found 61% of people said protecting UK farmers and UK farming should take priority over striking trade deals with other countries, rising to 62% of people who voted Leave in the 2016 referendum.

And it’s not just the voting public who want to put British industries first.

A group of 24 cross-party MPs, representing all four nations, have written to Trade Secretary Liz Truss with ‘urgent concerns’, calling for proper parliamentary scrutiny of the deal.

The letter, which was coordinated by Best for Britain, has signatures from Conservative MP Sir Roger Gale, Labour MP Hilary Benn, DUP MP Paul Girvan and SNP MP Philippa Whitford. Gale, who also sits on the UK Trade and Business Commission, said MPs from all home nations were united. ‘We must not allow our food standards to be lowered or farming communities to be sold out in a trade deal with Australia’, he said, whilst Hilary Benn warned against ‘setting a significant precedent’ ahead of talks with other major economies, such as America and India.

Under current UK law, the 2010 Constitutional Reform and Governance Act stipulates that British parliament can only scrutinise international treaties once they have been signed, at which point it is near impossible to make significant or meaningful changes. MPs merely have the opportunity to vote for the deal in parliament.

Any new deal needs proper scrutiny, time for examination, and transparency from both sides. Johnson’s early behaviour would suggest that this is wishful thinking.

That is why Best for Britain today urges the government to publish the exact terms of the deal, so MPs, the UK Trade and Business Commission, industry experts and farmers have the opportunity to go back to the negotiating table, and to ensure any deal signed puts the people of this country first. You can show your support by writing to your MP here.

And we won’t stop here. Best for Britain will demand scrutiny over all future trade deals, too, because we are committed to fighting for an inclusive, confident and global Britain, which puts our workers and our industries first.

The UK Trade and Business Commission are meeting for an extraordinary session on 1st July to discuss the new Australia Trade Deal. You can find details about it on their website here.

If you want full parliamentary scrutiny of the Australia trade deal, you can send an email to your MP here.